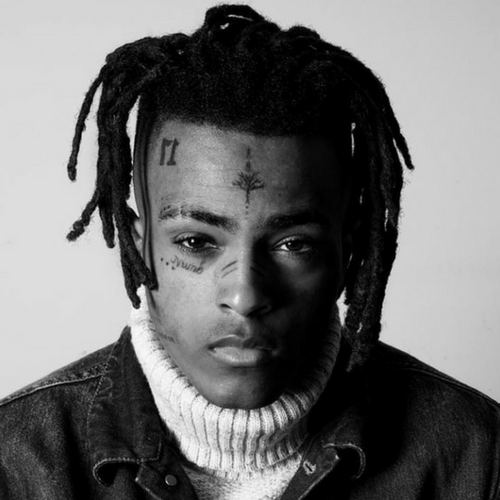 Motive may have been robbery, say the cops according to reports

Rapper XXXTentacion, who quickly rose to fame with the latest album “?” single “Sad!” and two consecutive hit albums, has been killed aged 20. He was shopping for motorcycles in South Florida and while leaving, a gunman ran up to his vehicle and shot him.

Various stars reacted on social media. Kanye West posted on Twitter, “I never told you how much you inspired me when you were here.”

Diplo wrote, “The two leaders of this entire wave of hip-hop are dead now. If you really want to revel in their deaths I will block you. No time for negativity.”

J.Cole mentioned, “This got me f*** up. RIP X. Enormous talent and limitless potential and a strong desire to be a better person. God bless his family, friends and fans.”