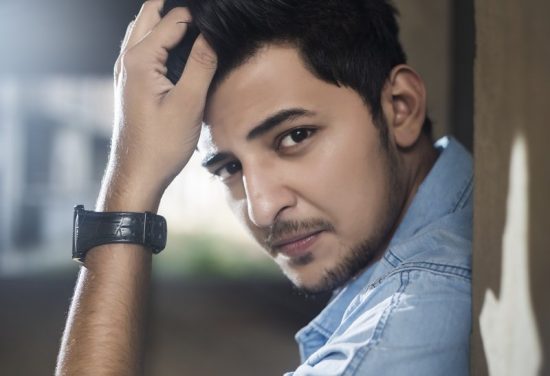 Mid-July, for sure. Most Darshaners believe the date to be July 16

A Darshan Raval track drop is an event that supersedes everything else for his fan army: the Darshaners. Even their exams. That’s something we learned while speaking to some of them recently.

As reported earlier, the popular young singer’s latest single is about the rains. The new single features music by Sundeep Gosswami and lyrics by Naveen Tyagi, the team behind Soham Naik and Antara Mitra’s Majbooriyaan and Ash King’s Mann Ki Dor and is a Indie Music Label release via Sony Music India.

@manshi_darshanian_shaw
Either the 16th or 17th. Mostly 16th because Ishq Chada Hai is also a monsoon song which released on that date in 2015. That’s why.

@gabbu_lovers_fc
Undoubtedly. 16th july. his first song for monsoon special was released on “16th July,2015” and he said he’ll release this song in mid-July. It could be on 18th july too as 18 is his birthday date, but once he said in his live chat that he doesn’t get so much excited about his birthday so yeah 16th July. We maximum people are expecting that 🔥🔥🔥.

@darshanraval_obsessed
We kind of expected it to release on the 3rd of July as the previous two years it released on this date, but as Darshan said it’ll release mid-July, I guess it may be on the 18th because it’s the same date as his birthday. Even we want him to release the song on this special date.

@dreamer_1825
I guess it will be July 15. Before I became his fan, I used to only listen to songs, but after I saw him and listened to his songs, I got to understand the actual meaning of music and just because of him, today I wrote my own song and at the end of the year, I’ll release it. I just want to say that Darshan Raval is the only man who inspired me to achieve my dreams and I always learn from him. I just love him as my brother.

@darshaneshadz
16 July. It’s a special date for Darshaners. He released his first monsoon-special song on 16 July, 2015 (referring to Ishq Chada Hai). We’d love to get another Baarish special song on this date. #spreadlove