Went in too ‘deep’ this time, Indeep? 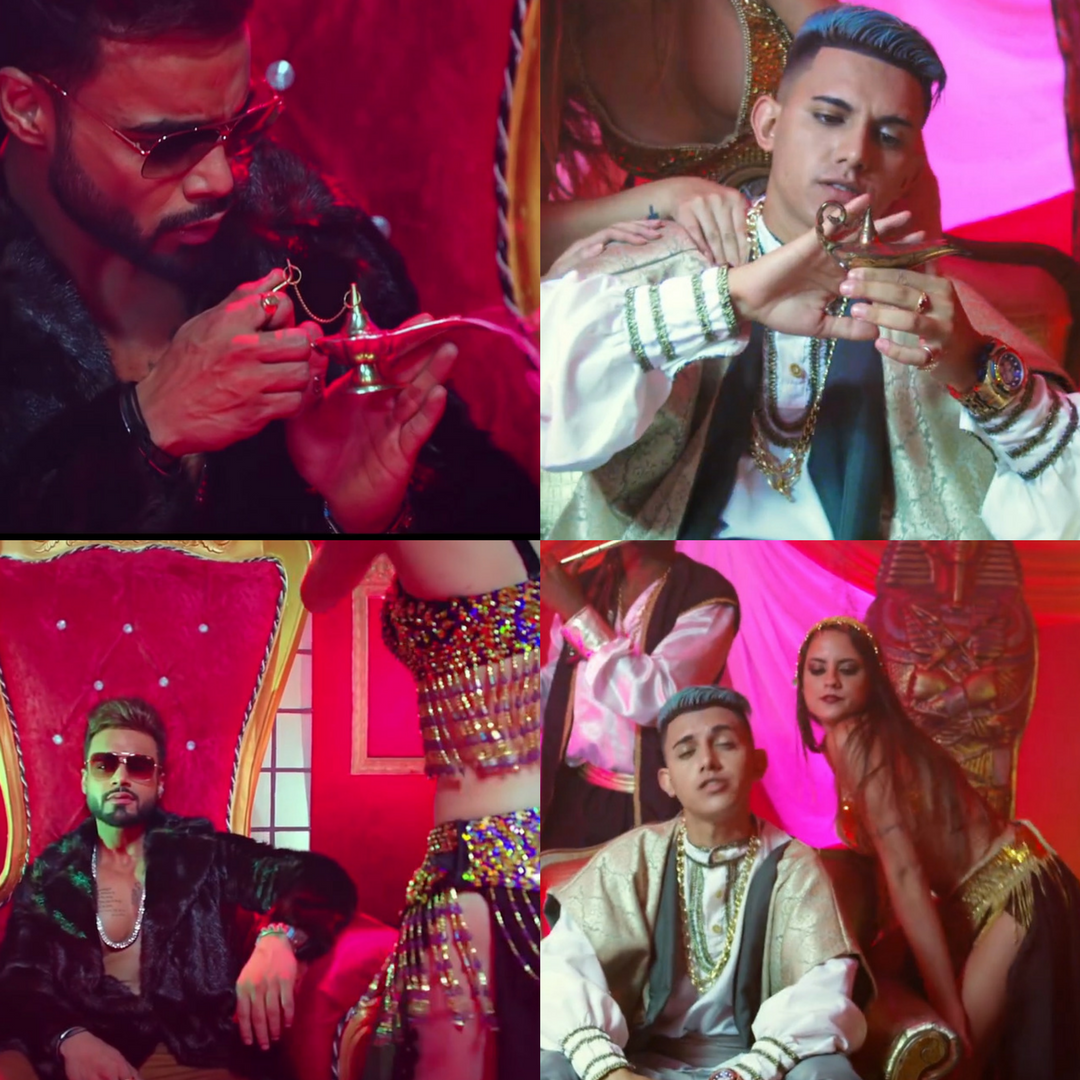 Sometimes life doesn’t go the way you expect it to. Sometimes you have that wrong way for yourself. Some songs are just not meant to be. Know what I mean?

Well, you’ll get something of an idea with Indeep Bakshi‘s ‘Tu Karti Jaa’, which at once feels like a lot of other songs.

Let’s start with the title. It’s the less catchy way of saying Kare Ja. No?

Then there’s the music video with the mostly shirtless Mr Bakshi who’s so in love with everything above his torso that he can’t stop admiring it ad nauseam. Talk about narcissism to another level.

The man is playing a flute, but it sounds like he fished out a rejected version of the Prince of Persia game’s theme. You know… the 8-bit version. It’s that bad. The lyrics are so lacklustre we’re ready to forget they exist.

But dragging him to bandook’s #WorstOfWeek category is Harkirat Singh Lal, the director of said video. Bhai, ek trending video hai. It’s so popular it even has a remix by some rather big names. But watch this video. Just search for MC Fioti’s #BumBumTamTam and say hello to your Kumbh ke mele mein bichda hua video.

Or you know, take our advice and avoid it. Do yourself a favour. Like we’ve done for you by enduring this one.