‘We don’t have a music industry, we have a film industry’ 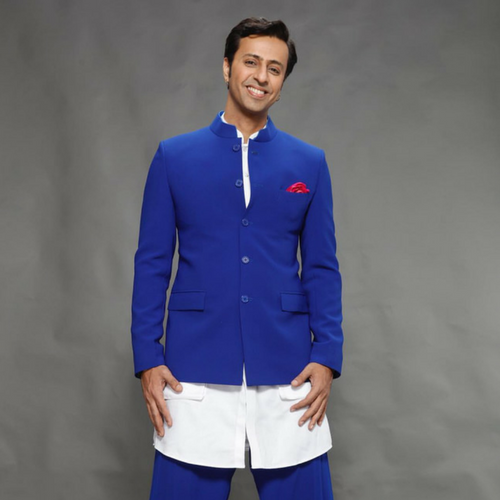 Says Salim Merchant, offers tips on how this can change

Salim Merchant, one half of composer duo Salim-Sulaiman, was part of the recently concluded MTV Music Inc, a two-day Indian music conference dedicated to music branding and technology.

Salim was part of a panel on ‘How To Advertise Yourself Best With Music, which discussed how brands need to understand the importance of music and digital media.

Among other things, he talked about how much he misses Coke Studio India. The last season aired in 2015. He said, “Coke Studio is being missed. They used to let us create non-film, independent, original music. It was a good way of brands to let us create music and people loved it.”

He then bemoaned how Bollywood is superseding everything. He said, “We don’t have a music industry. We have a film industry. Everything that is done, is for the sake of Bollywood.”