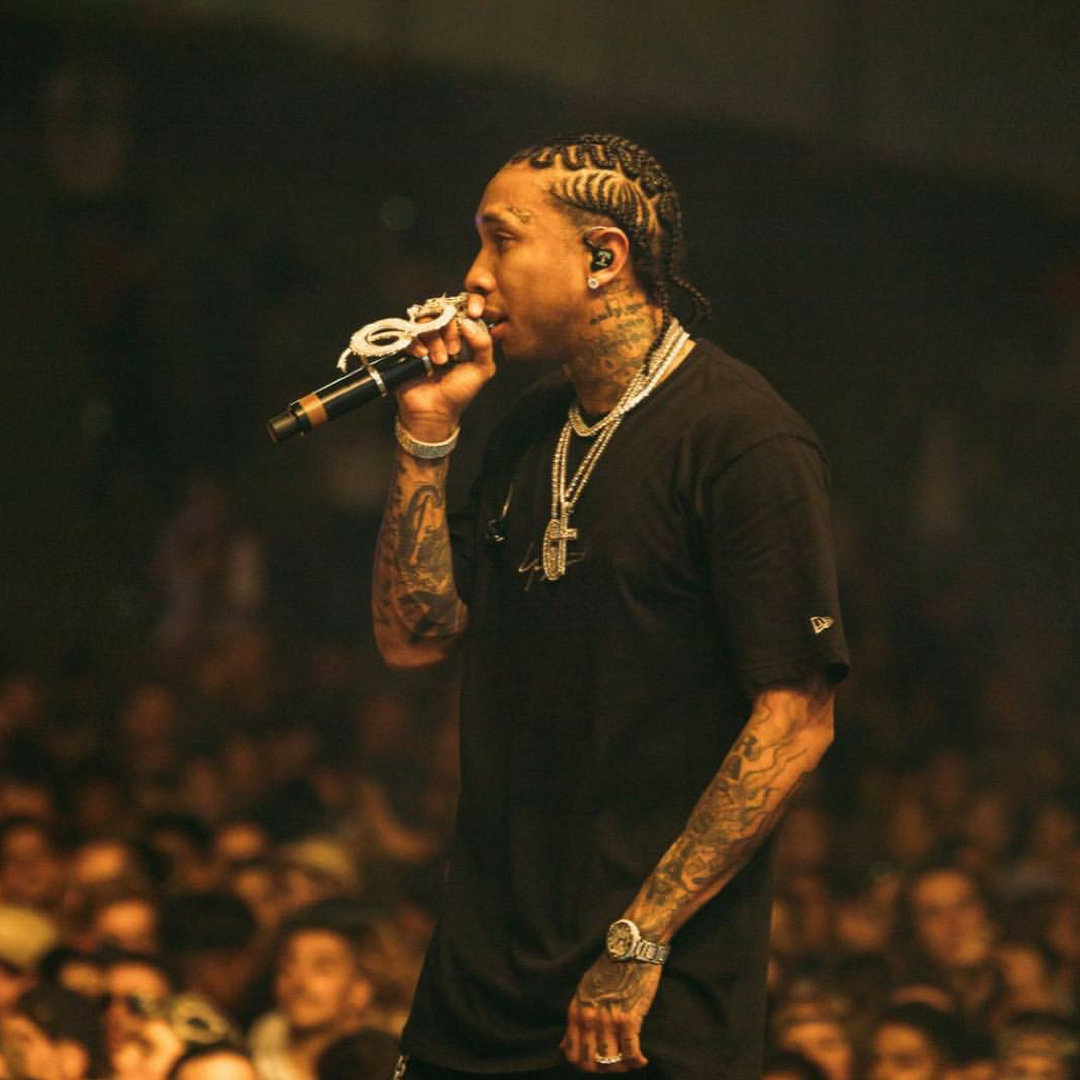 The American rapper to perform in India on April 20 at a luxury pop up, where fans can get up, close and personal with the artist

The number of hip hop acts visiting India of late has seen a steady rise. After Flo Rida, Jason Derulo, Wiz Khalifa and Sean Paul, it’s now Tyga’s (real name: Michael Ray Nguyen-Stevenson) turn to give quotes about the sights and sounds of our country, our culture, our people, the food and the music industry here.

The American rapper is all set to perform in the nation’s capital at The Grand Hotel in Vasant Kunj, New Delhi as he promotes his latest album, KYOTO at a luxury pop-up there, where he will have a headlining show.

According to a press statement released, Tyga has said, “I have always wanted to tour in India, the sounds of sights of the country are so fascinating and I’ve heard the music industry is one to watch out for.”

He has further stated, “I might also do some sight seeing if I have the time.” During his performance, he will showcase songs from the 14-track concept album as well as his hits Ayo, Temperature, Rack City, Still Got It and Make It Nasty.

The event is being managed by White Fox India and the pop-up is sponsored by Absolut Elyx.