Walk It Talk it | Review 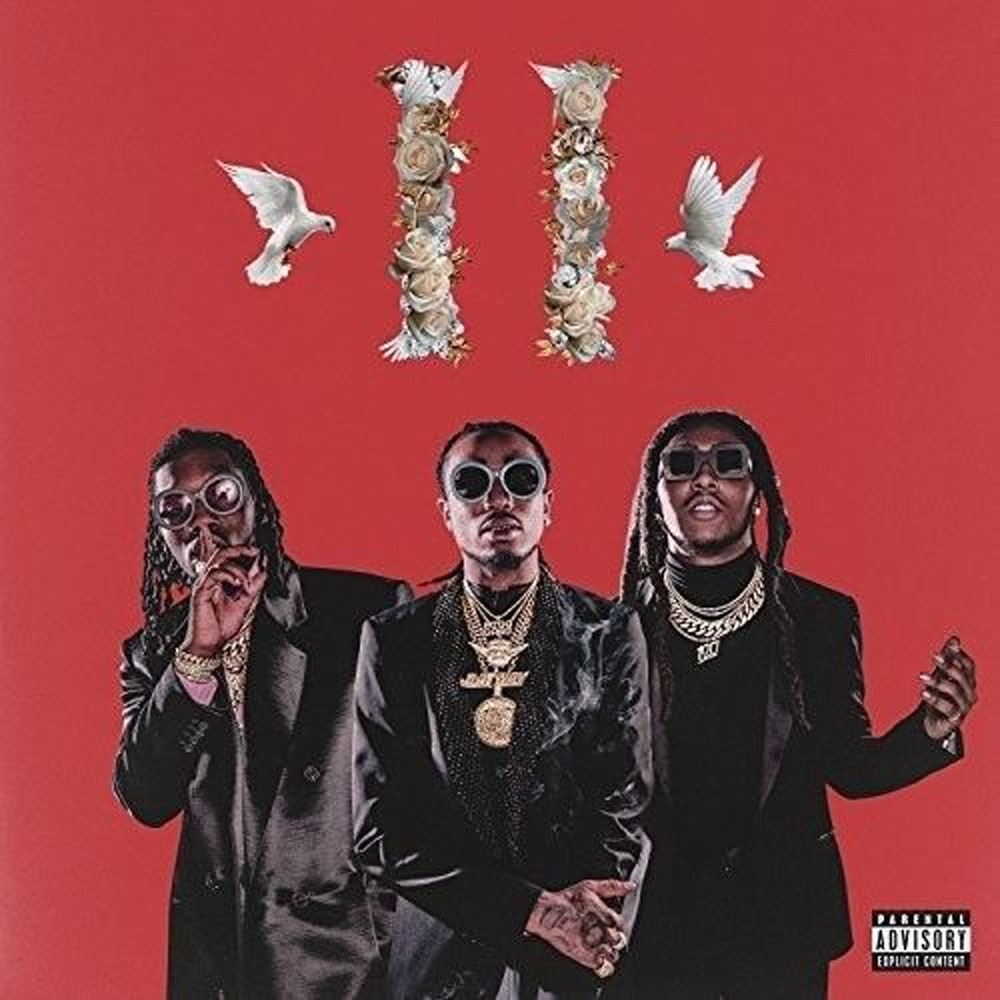 Song: Walk It Talk it

– Off the Migos’ latest album, Culture II, Walk It… has Drake for a featuring artist.

– Later on, Offset joins the party followed by Takeoff.

– The music video, likely set in the 70s, is a tribute to ‘Soul Train’ and sees the trio perform after being introduced by…

– … Jamie Foxx, who plays Ron Delirious, the host of “Culture Ride’, a fictional variety show, based on ‘Soul Train’.

– Everybody’s dressed for their parts, right down to those crazy, crazy wigs.

– It’s a well-played throwback that hits all the right buttons. Despite the modern-day nods to Google and such.