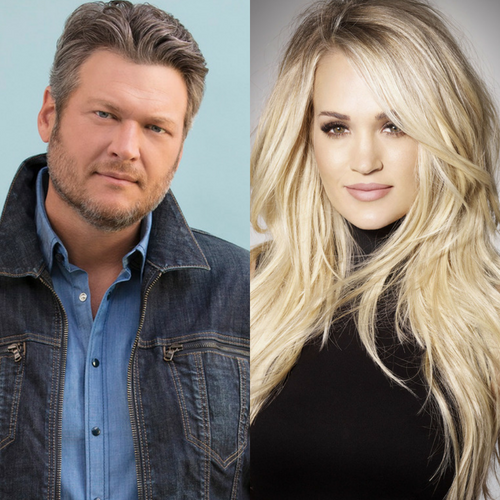 The 2018 CMT Music Awards was a well-heeled affair at the Bridgestone Arena in Nashville, Tennessee. Blake Shelton and Carrie Underwood won the night’s biggest awards.

The Voice judge and the American Idol: Season 4 winner took home the Best Video (Male and Female respectively) of the Year.

This was Carrie’s 18th trophy from the show and she still holds the title for being the most-awarded artist in CMT history.

Surprisingly, reunited pop heroes Backstreet Boys also made it into the mix.

Best video by a group
LittleBigTown – When Someone Stops Loving You

Musical performance on a television show
From CMT Crossroads: Backstreet Boys and Florida Georgia Line, “Everybody”