‘Udd Chalein’ is about living in the moment 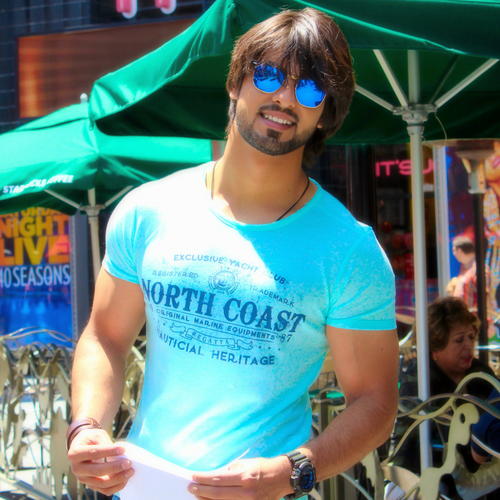 Saudi Arabia-based actor-model Farhan Gilani’s latest single Udd Chalein, recently released through TIPS Music, is supposed to be a road trip song that, in essence, talks about flying free. Never mind the fact that most of the action is predominantly set in a bar.

Either way, Farhan calls the track “a stroke of luck, a thought that happened all of a sudden, when I was travelling around the United States on a road trip .”

What inspired the song? He says, “The thought of being a free bird where nothing could bind me, a feeling of flying in the air, no complaints, no concerns… just living in the moment and this feeling, got me home to this track.”

Just how flying free while in a bar rather than on the road translates into a road trip is beyond us, but the video is rather slickly shot.

We asked where the video was shot. Farhan replies, “The video was shot in Dubai. Keeping the entire feeling of the road trip in mind, we scouted a vintage bar to give it the exact feel and from there, the song evolved.”

While we find it surprising that a road trip in the US has fuelled a video shot in Dubai in a bar, Farhan insists that “you feel the hook line, ‘Chal Phir Udd Chalein’ as you listen to it”.

Well, the video has anyway raked in a million-plus views on YouTube, so that’s saying something. There’s always next time to do better. So what’s next? He says, “Next in line are many projects. Music is my life and passion, so I plan on winning more hearts doing more and more music.”