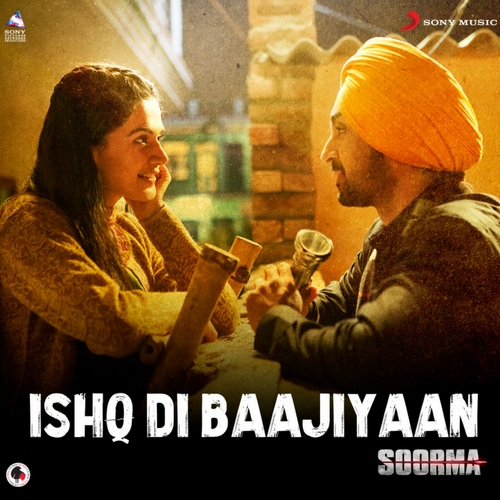 The first single off the Soorma OST is a brooding, introspective number called Ishq Di Baajiyaan. It starts out playfully. And then, you learn of a very specific story. That of India’s ‘Flicker Singh’. Of one of hockey’s greatest comeback stories… that of Sandeep Singh’s miraculous return to the sport.

When you see the video, you’re made aware of how Sandeep and his love interest come closer. He suffers beatings just to be with her and the words reflect as much. In fact, as the recently released trailer shows, he played the sport, just to be able to be around her.

The playfulness in the audio released earlier in the day, before the video dropped, seems to have been switched to the end and the visuals reflect it accordingly. The video starts with a short dialogue where Diljit’s character tries to serenade Taapsee Pannu’s.

But therein lies the catch. It’s a song that sounds far better than it looks.