The second episode of The Dance Project rides high on glamour and emotion!

Urvashi opens the episode describing her act, before breaking into a flamenco-flavoured adaptation of last year’s biggest hit, The Humma Song from the film OK Jaanu. 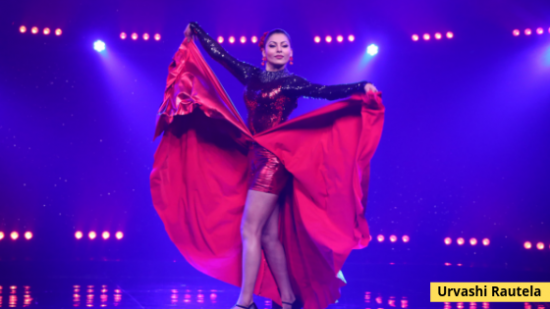 What strikes you is the poetry in motion as the actress swirls and twirls and struts her stuff like she was born to rule the stage. 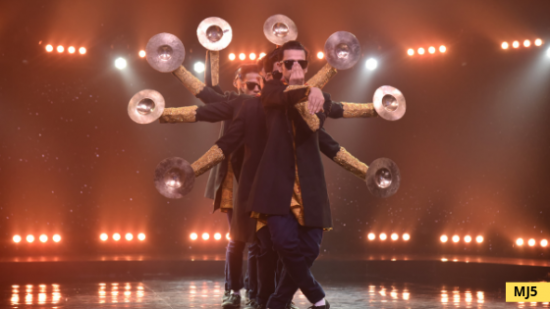 Experimenting with moonwalks is their thing and if you’ve been a fan you won’t be disappointed with the variations you see here. The remade music with some added drama fits the act beautifully.

Amardeep Singh Natt brings a personal touch to a song you’d least expect to see on a dance show, Humari Adhoori Kahaani. His style is lyrical robotic and he plays the character of an elderly gentleman whose wife has passed away. 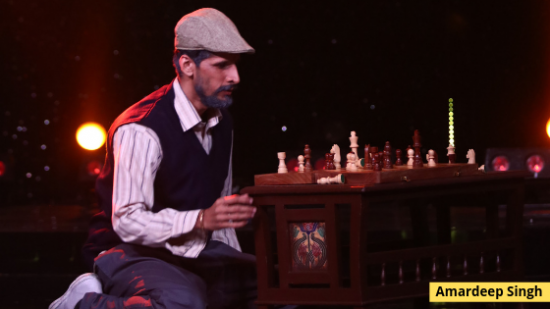 If you thought it was an already emotional song, be prepared to bawl your eyes out. This reimagined song will have you reaching for the tissues.

Lastly, is a collaboration between Amardeep and MJ5. They dance to Dilwale’s Tukur Tukur where Amardeep stays in character. The dance style is hip-hop and animation. 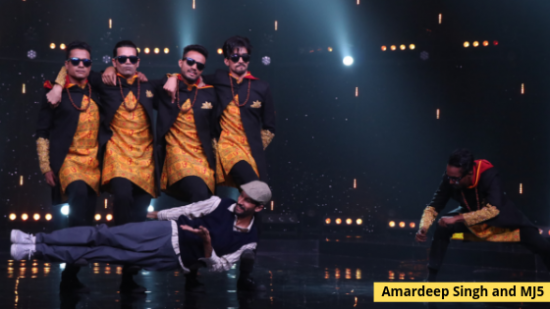 There’s a beautiful synergy to the combined act like they were made to be together. And then, if you didn’t know already, they tell you about their close bond shared since their days on a dance competition which MJ5 won. It ends on a beautiful, happy note.

We contacted Jason Glen Kotian, the Director of XXL StudioWorks and producer of the series, who has a decade-long experience in events & activations about the show and he told us why he has great faith in the series. He says, “From day one when the idea was born, we knew this digital series was a game changer. Dance celebrities across Bollywood, Television, and Digital coming together on one platform to collaborate and not to compete is unheard of. ‘The Dance Project’ will change the way we look at dance, it will introduce the viewers to pure dancing and nothing else but dance in its superlative form.” 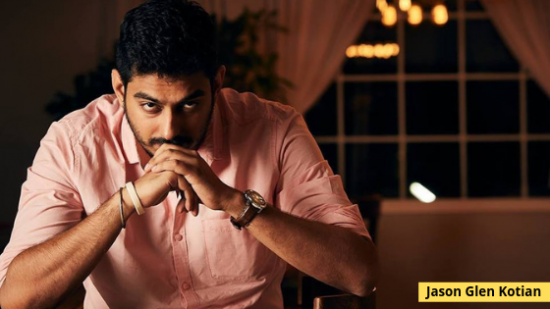 What impresses you about the second episode is that the standard has been maintained. Premium content, you can bet on it!