The only singer on 13 Reasons Why 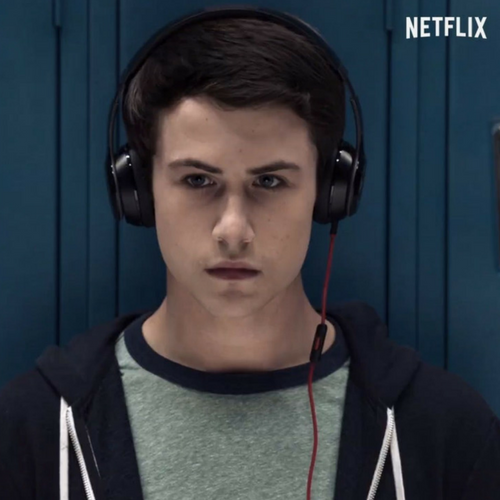 The show’s all about the music, but has only one musician in the cast, Dylan Minnette

13 Reasons Why is set to release tomorrow and as fans of the first season, our excitement knows no bounds. If you are one, you’ll get it. Kinda.

Either way, here’s something you probably don’t know about one of the cast members (and our favourite boy on the Selena Gomez-produced show), Clay Jensen (real name: Dylan Minnette). Dylan is actually around the corner and we couldn’t be more excited. We did a little research and found out that our favourite boy, Clay Jensen AKA Dylan Minnette, is a musician. Here are a few things you need to know about him…

1. Minnette is the singer and rhythm guitarist for the band Wallows
2. His bandmates include Cole Preston (drums), Danny Ferenbach (trumpet) and Braeden Lemasters (singer, guitar).
3. Before 2017, they were known as The Feaver and then The Narwhals.
4. They have done performances at “Summer Meltdown”, a concert for autism awareness, Vans Warped Tour 2011, Roxy Theatre and Whisky a Go-Go. They performed their latest single “Pictures of Girls” on The Late Late Show with James Corden on May 8, 2018.
5. They have a song “Bleeding Man” which was used in the promo for season 2 of R.L. Stine’s The Haunting Hour.
6. They have released four singles throughout 2017, being “Pleaser”, “Sun Tan”, “Uncomfortable” and “Pulling Leaves Off Trees”.
7. In 2018, they released two singles “Pictures of Girls” and “These Days”.
8. They released their major label debut EP, Spring, on April 6, 2018.