The new Chainsmokers song featuring Emily Warren has all the positive ‘Side Effects’! 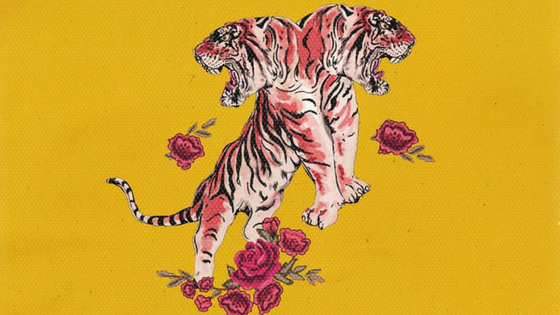 Followed by their hit EP “Sick Boy” that released earlier this year containing Sick boy, Everybody Hates Me, Somebody and You Owe Me, The Chainsmokers have released yet another fresh tune, “Side Effects” with their frequent collaborator Emily Warren!

This is not the first time Emily has collaborated with them. She has appeared on their studio album Memories: Do Not Open with “Don’t Say” and “My Type” and has also appeared on “Until You Were Gone” with Tritonal. Like in all her collaborations with The Chainsmokers, her raspy and unique voice compliments the vibe of the composition of Side Effects really well too!

The hook of this song is rather catchy and the use of a strong bassline makes Side Effects a great dance hit! When compared to Alex Pall and Drew Taggart’s previous work, there is a very noticeable difference in the style of this newly found sound in Side Effects. Just like the song itself, the art of Side Effects is also quite distinctive in theme and the colour scheme.

A bright yellow background, along with the symbol of a two-headed tiger, makes a statement for the iconic electronic music duo in reference to starting something new, portraying something that would not usually be associated to their identity in the music industry. In retrospect, it can be observed that The Chainsmokers are trying to transform their identity. They changed their logo to something a little more distinctive and even a new atmosphere was created by their songs like Sick Boy and Everybody Hates Me. But it was rather dark and pessimistic. Contrarily, Side Effects creates a more summery mood and has a much brighter orientation. It can be said that they are building up to something exciting.

The lyric video of the song follows the similar brightness and summery vibe. However, the use of particular explicit graphics and imagery was not matching up to the idea the song was trying to create, but it cannot be denied that it encapsulates the essence of the song quite well.

The Chainsmokers have surprised us with changes in their sound and identity, and we surely cannot wait to see what’s next after this new banger!