‘Tamanna’ is the opposite of desire 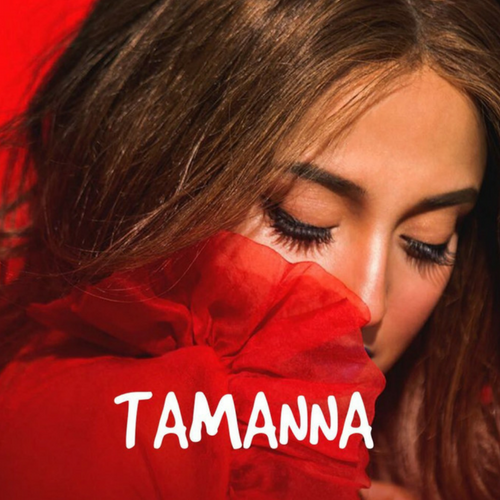 Right at the outset, let’s make this clear. We actually don’t mind Monali Thakur’s ‘Tamanna’. The audio part, that is. It might be a little shrill and breathy, but that’s okay. The lyrics by Amitabh Bhattacharya are hum-worthy. And despite the quite obvious ‘Sooraj Dooba Hai’ inspiration, it’s actually a decent rendition.

After all, this is the singer whose Chal (October), Moh Moh Ke Dhaage (Dum Laga Ke Haisha) and Sawaar Loon (Lootera) we absolutely love.

Our actual grouse with ‘Tamanna’ is the music video. Whoever thought this one was one for the ages, has to just run through her Instagram feed. It takes someone with a grudge to make the video look as bad as it does. The first ten seconds sees her face, hands and legs in three separate skin tones.

Right from the beginning, it’s a series of fashion disasters one after the other. Let’s start with the monstrosity that is the fluffy red dress which has too much happening and kinda merges with the chair. Paired with a metallic blue lip and all too heavily pancaked face with overdone rouge and gloss, it makes a strong case for dismissal of the stylist.

Then comes the raven-inspired feathery addition to leather pants that do not flatter her frame at all. There comes some respite with the black top and monochrome kaleidoscopic skirt, but that too evaporates when she retreats into red bangs, an oversized off-shoulder shirt with godawful embroidery and a ponytailed ‘More’. Paired with ill-fitting chrome-coloured high-heeled boots.

We wish that was where it ended. Girl really loves her bangs so she tosses in another look in passing (blink-and-miss, really) along with the other looks. The amount of outfit changes here would put a Bollywood actress to shame.

So is it just the stylist (Gumani Stylists) or the hair (Reena Dutta; no relation to Aamir Khan, we imagine) and makeup (Elton Fernandes; surprising because he’s a brand ambassador for Maybelline New York and one of the most sought-after makeup artists in the industry) folks to blame, too?

It looks like Monali’s having fun, though. She gets footloose and fancy free and seems like she’s dancing to her own beat. Which would be alright with us if it was legit. Except this is what choreographers Dance Exclusive are passing off as choreography. Okay then.

And this isn’t just us saying this. Read the comments below the video. When you talk about “exploring new boundaries”, this isn’t what comes to mind. Halfway through, you begin to lose the tamanna (desire) to complete watching the music video.

So you pause and then unpause (accidentally?). She seems to have her ears covered, because she can’t hear our pleas to stop it with the outfit changes. Why is she so hellbent on torturing us?

Don’t get us started on the absence of good direction, colouring, cinematography and VFX. It could’ve been so much better, but it settles for this. You could go ahead and watch the video here:

Or don’t. Just remember you were given fair warning.