The Swedish House Mafia are back. HERE’S WHY! 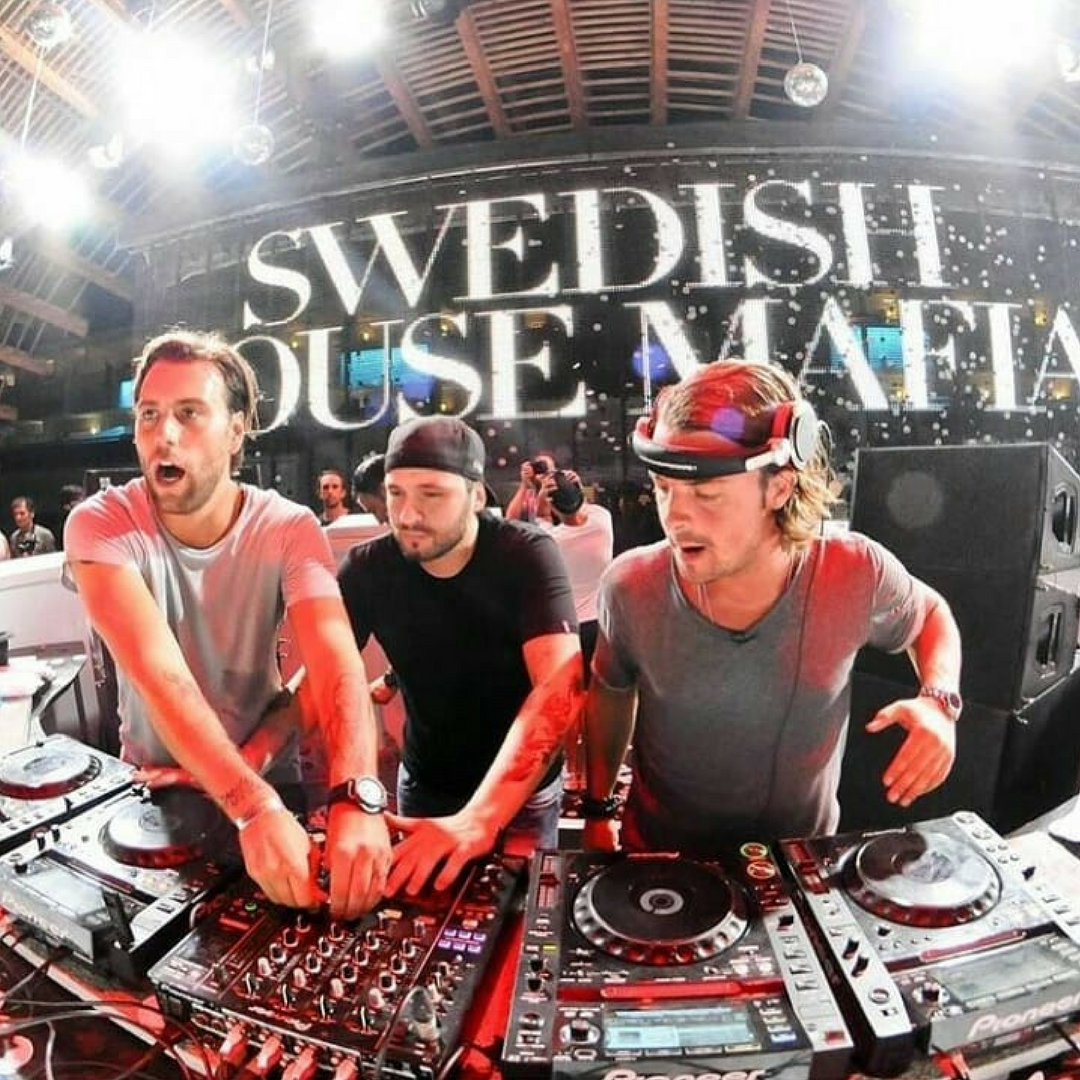 The Swedish House Mafia are back. HERE’S WHY!
The trio’s highly-teased reunion finally happened last night at UMF2018

The triumvirate formed by Steve Angello and Axwell Λ Ingrosso returned to Ultra five years after saying goodbye in 2013 for the twentieth anniversary of one of the biggest musical festivals in the world.

In what has been the most relentlessly teased (and no surprise at all) UMF 2018 appearance, Swedish House Mafia made a triumphant return to the main stage. When asked why SHM made their return at this point in time, all they said was “it was time…”

In fact, during the set, Axwell said, “this is not about Swedish House Mafia getting back together. This is three friends who haven’t seen each other in 5 years.”

Not just that, fellow DJs sang and danced along as SHM took the stage and played their biggest hits, it was reported.