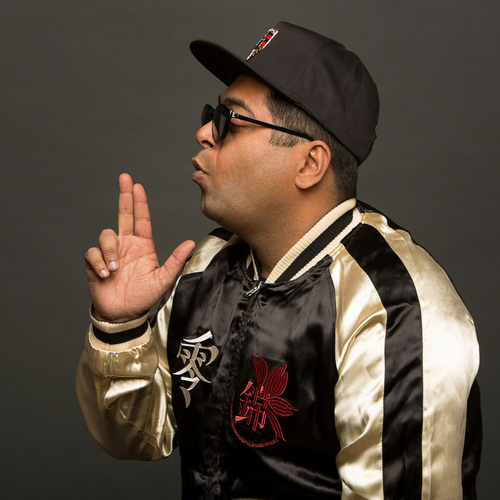 The bass music producer will embark on a 12-city India tour.

Suffice it to say, Su Real’s on a #Winning streak. After taking home the winner’s trophy for Amazon Prime Video India Original The Remix’s first season along with singer Rashmeet kaur, he soon embarks on a 12-city celebratory tour across India. He visits Delhi, Mumbai, Bangalore, Chandigath, Hyderabad, Guwahati and Kathmandu.

For those who came in late, The Remix is a recently concluded competition that saw the pairing of a singer with a music producer/DJ.

Delhi-based bass music producer Su Real (real name: Suhrid Manchanda) is a familiar name, part of the desi bass movement and the creator of Twerkistan (2016), Brown Folks (2015) and Trapistan (2014). Did we also mention that his track Bajre De Soundboy made it to the FIFA 18soundtrack? There’s that. Rashmeet is best known for her song, ‘Heer’ from the Anushka Sharma–Diljit Dosanjh starrer Phillauri.

On his win, the producer said, “We proved that it is time to re-draw the musical landscape in India – it’s not just #Bollywood or commercial or trance. Don’t get me wrong, Bollywood is great and I love a lot of filmi music, but the melting pot of Indian popular music has much, much more in it – the masala mix is diverse and the tadkaa is pungent. Our taste buds can enjoy a diversity of flavours and so can our ears, and our hips; we can coexist,” he adds.

>
Dance record label wants to get the...