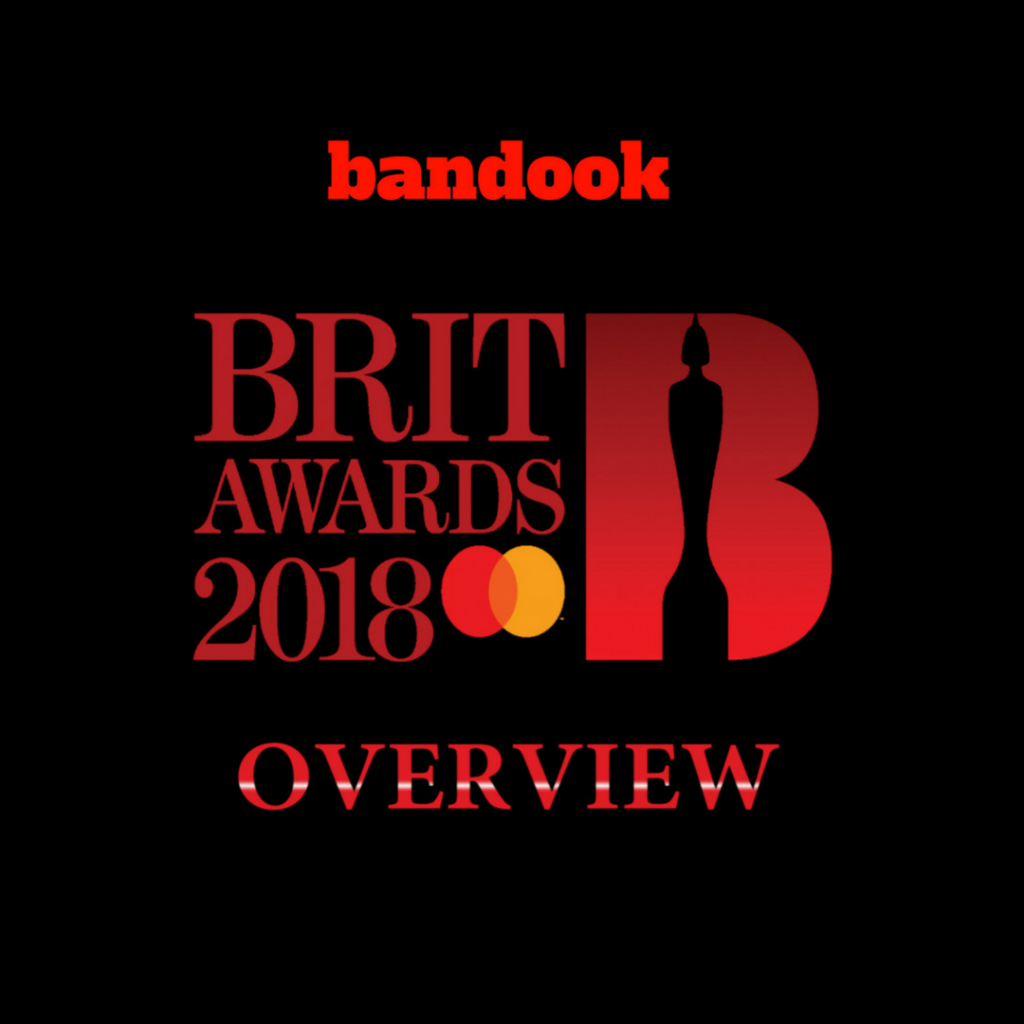 The recently concluded BRITs left a lot of fans wondering what award shows have against Ed Sheeran, even on home turf.
The British artist has had one of the most successful years in his career so far and four nominations and still came away with only one award: Global Success.

Then again, Stormzy had a great year, too. And was the big winner of the night, winning in 2 major categories: British Male (his first Brit!) and British Album (though we do NOT understand how Ed lost out on this one). Ditto with Dua Lipa (who really had no competition, TBH) who took home British Female and Breakthrough Artist.

Of the performances that stood out, SAM SMITH’s Too Good At Goodbyes and Stormzy’s Blinded By Your Grace Pt 2/Big For Your Boots.

Kendrick Lamar’s ‘Feel’ segued into a verse from Rich the Kid’s New Freezer led by an announcement that plays in the background — THIS IS A SATIRE. And RTK then proceeded to bash in a Lamborghini with a baseball bat even as Lamar dances above it.

The other big performance was Dua Lipa’s New Rules. A massive production, it saw Lipa taking over the stage and owning it.

Rita Ora got to perform three songs – Anywhere, Your Song and her duet with Liam Payne, For You.

For more, watch the video on:
https://youtu.be/5tDJgJbthmg