Still can’t get enough of The Hunger Games? 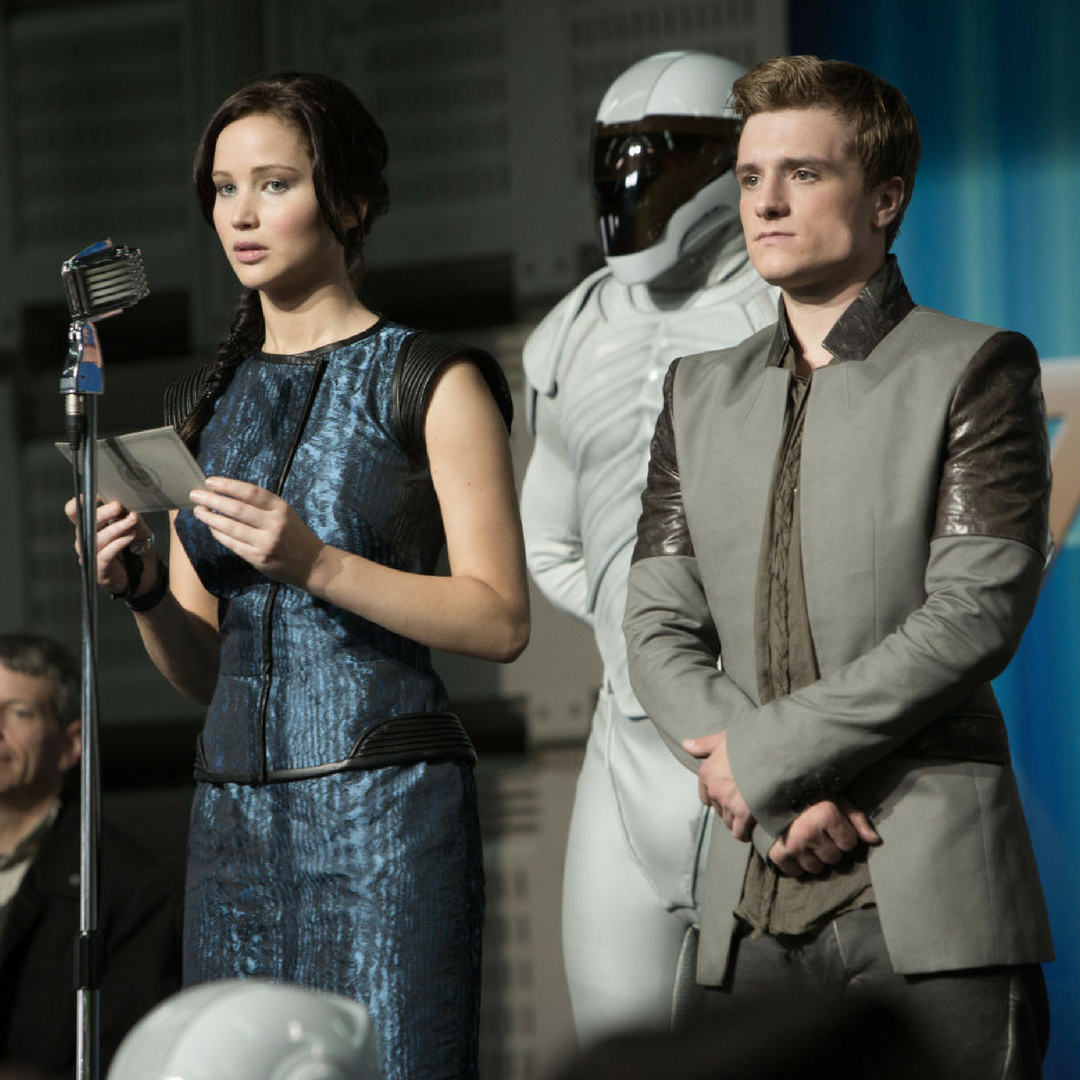 Still can’t get enough of The Hunger Games…
How does a concert sound to you?

Lionsgate has announced that its international tour of “The Hunger Games in Concert” will be kicked off on July 12 with a world premiere in Manchester, United Kingdom. A 60-piece orchestra will play Grammy-winning composer JamesNewtonHoward along with a screening of the first film in the franchise.

This announcement comes on the heels of their La La Land in Concert tour with 100 performances in 25 countries so far. The Hunger Games tour will coincide with the 10th anniversary of the publication of the first book in author Suzanne Collins‘ trilogy.

Says James Newton Howard, “The first Hunger Games movie was one of those rare films to combine epic storyline, memorable characters and challenging musical opportunities. I am thrilled that people will have the chance to experience The Hunger Games again in this live setting.”