‘Sportspersons are no less than heroes’ 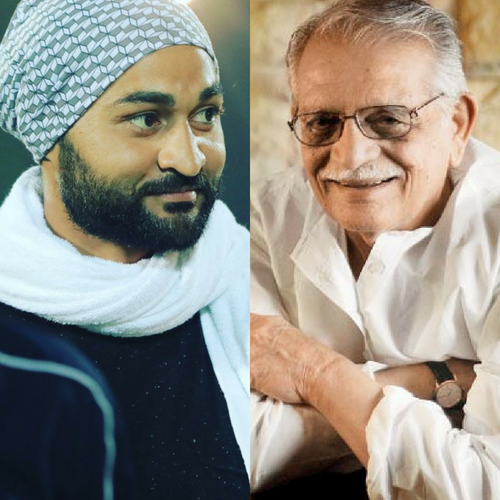 The legendary Gulzar saab, who has penned the lyrics of Soorma, had much to say about the film, based on the life of India’s former hockey captain Sandeep Singh, who returned from a potentially career-ending injury to take the country to paths of glory. The film stars Diljit Dosanjh as Sandeep and releases July 13.

When asked to comment on what he thought of the film’s music at the trailer launch, Gulzar said, “We’ll talk about the music later. First, let’s congratulate the people who’ve lived this ‘miracle’.”

Speaking directly to Sandeep Singh, on whom the film is based, he said, “Before the kahaani (story of the film), there was the haqeeqat (reality). After the dramatization, director Shaad Ali has worked on it. When he narrated your story, ussi ko sunke mera jee bhar aaya.”

Gulzar then went on to reveal that after several discussions it was decided to go with the title Soorma. He said that in the creation of the film, it wasn’t just Sandeep, but the cast and crew who were also soormas. “Aur jo mere kareebi soorma hain, woh hain Shankar ji (composer Shankar Mahadevan).”

Of working with Shankar Ehsaan Loy, he said, “I love working with this beautiful trimurti — Shankar Ehsaan and Loy again. And with Shaad, I’m happy to be learning from him again. When I say learning, I mean the cinematic language, the zabaan of this generation of filmmakers, how it has changed and developed and become. He keeps the spontaneity alive.”

Explaining his process of working with the film’s director, he said, “Shaad makes me listen to the script, the scenes and the dialogue and says, ‘Now make the lyrics from this’. He doesn’t tell me what words to fill in those songs. ‘I’ve told you the sequence’, he says, ‘You have the tunes’, toh main usmein lafz bharta hoon.”

Concluding that the inspiration for the lyrics of the film has been sports, he said, “I congratulate the team of Soorma for shining a light on sports. Sportspersons are no less than films’ heroes.”