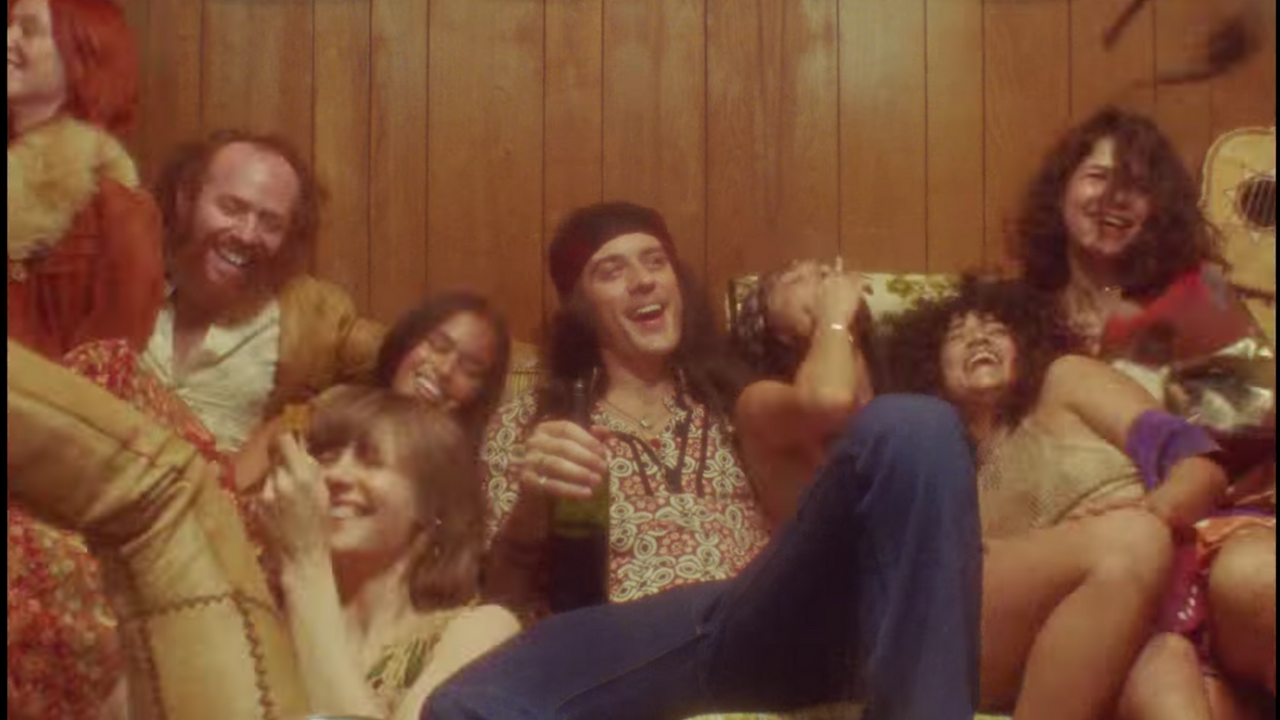 – We’ll be the first to admit that “drunk nights are more fun than sober ones…”
– …and also that we’ve said this at some point, “Oh, I know that I’ll regret this when I’m sober”
– What works for this song is that we’ve all been in that space.
– Originally co-written by Charlie Puth (who’s a featuring artist on the track) in 2015, G-Eazy and the singer found common ground and eventually the song appeared on the rapper’s latest album, ‘The Beautiful And The Damned with Puth as a featuring artist.
– The video advocates drinking in moderation by showing Gerald getting wasted in the 1920s, 50s, 70s, 90s, 00s and the present and regretting it each time.
– Without being preachy, it’s stark yet fun and relatable. Go watch it already. More than once.