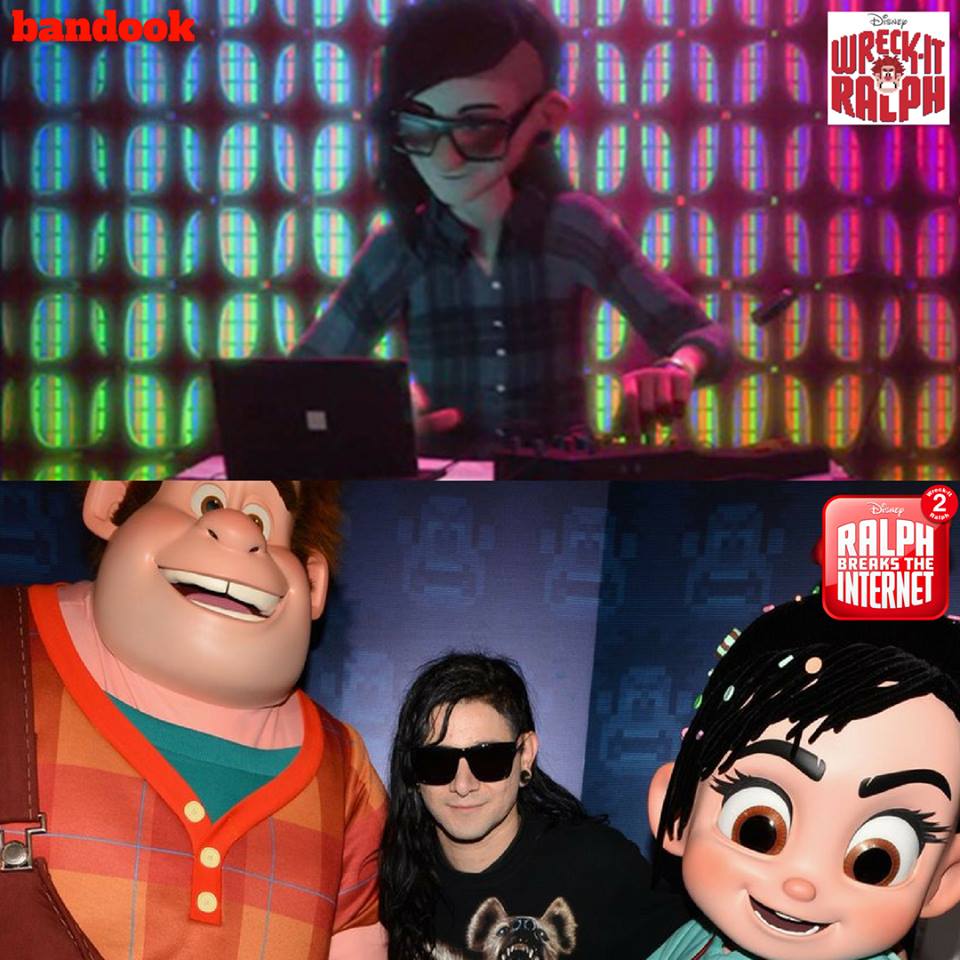 Skrillex in Wreck-It Ralph sequel
He made a blink-and-miss appearance in the first film, ‘role’ in sequel announced, though length not defined

Wreck-It Ralph 2: Ralph Breaks The Internet’s motion poster is out and it does look exciting, but what if we told you Skrillex may be appearing in the film again.

Again? Yes, if you remember the Easter egg we all but missed — a special appearance by Skrillex behind the console as Ralph makes his way through the game, ‘Hero’s Duty’.

Skrillex did create ‘#BugHunt’ for the film and a ‘Noisia Remix’ featured on the film’s soundtrack. With the teaser trailer out and getting rave reviews, excitement around the animation film sequel is at a high.

A couple of days ago, Walt Disney Animation Studios tweeted that Skrillex will be a part of ‘Hero’s Duty’, the game that appears in the film. Just how much longer this outing will be, remains to be seen.