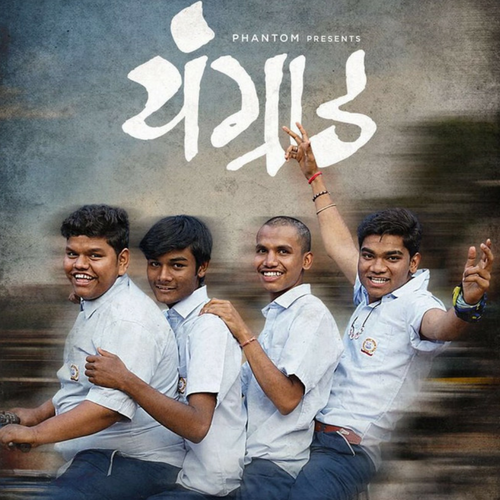 Guess what else they have in common!

Saye features the vocal talents of this year’s National Award winner Shashaa Tirupati, who, as it turns out, has sung for Marathi films before. “I’ve also sung for & Zara Hatke’s Umalun Aale and Coffee Ani Barech Kahi’s title song and for the song Rang Hey Nave Nave.”

Shashaa and Hriday have a common connection: AR Rahman. She shares, “Hriday and I have toured with and sung with AR Rahman Sir.”

Explaining how she and Hriday connected for the track, she says, “One day, Hriday called me and told me he’d like my texture on his song. I went ahead and recorded for it and he like it. It ended up on the final track.”

But what does ‘Youngraad” mean. It’s a Nashik, Maharashtra-specific slang for juvenile delinquents. According to one account, it’s a story about a group of friends who lose their way when they idolise the wrong person. That leads to loss of innocence and a string of troubles.