Selena drops 3 videos all at once 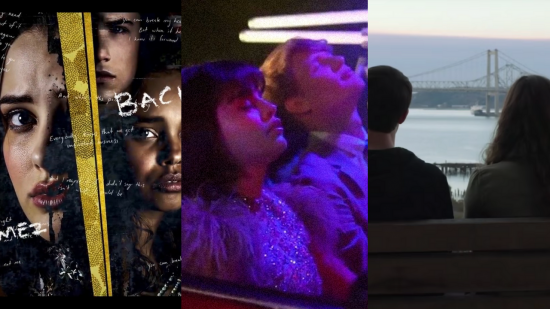 The torturous wait has ended for the Selenators with Selena Gomez finally blessing her fan army with not one, but three videos of ‘Back To You’, the first single off the 20-track soundtrack for 13 Reasons Why Season 2.

Gomez, who is executive producer on the series, only features in the Spotify exclusive, which seems more like a making-of, rather than an actual video.

Of this track, she had said in an earlier interview with Beats 1 Radio. “With this song, it’s a very special record. I want it to be a beautiful message in a really complicated way, but really fun. But that I think ‘Back to You’ was more of my special project that I wanted to give to Season 2.”

If you pay attention to the lyrics and stop fangirling over Jessica and Alex, you will notice that this song is inspired by her on-off relationship with Justin Bieber. And with references like “Let a couple years water down how I’m feeling about you” and “If I could do it all again, I know I’d go back to you”, it does not take Sherlock Holmes to deduce this one.

Nevertheless, we have our own problems to solve here. So apparently, Alex is not dead, Jessica comes back to him, Justin is the sad ex-boyfriend (ah, the name irony) and Tony has found himself a new lover. Hannah and Clay are back to us with cute moments and we cannot stop adoring them.

18 May is too far, it seems. We are getting more impatient day by day and such videos might just kill us! Back to You is about right for us because Selena, you’re stuck in my head and I can’t get you out of it.