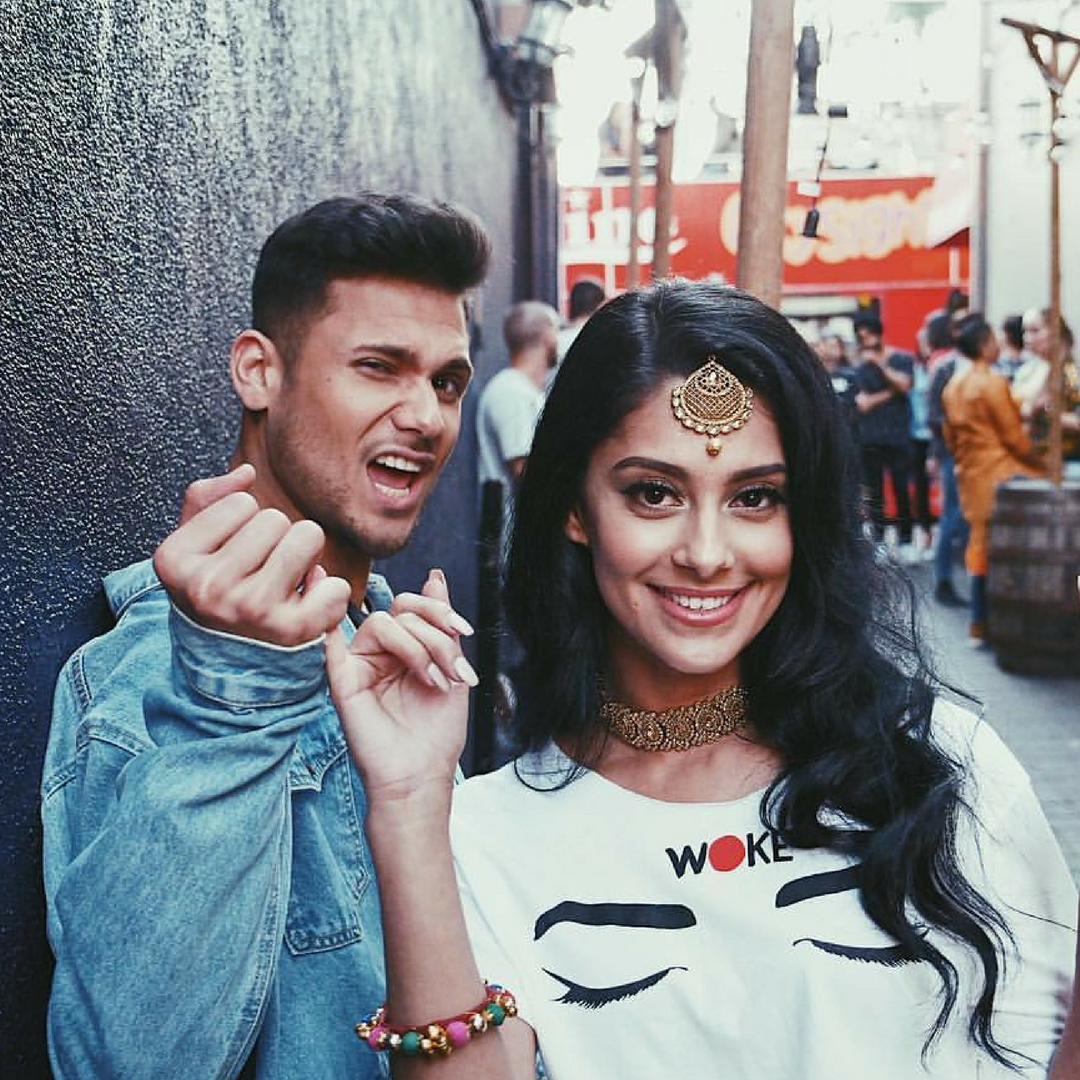 Say hello to ‘Urban Desi’ Mickey Singh
You know, in case you haven’t. His mashup of Punjabi hits is here and we have it on repeat

We’ve joined the Mickey Singh party a little late in life, but now that we’re here, we wanna make some noise about the young artist, whose real name is Harmanjit Singh. The introduction came courtesy his just-released mashup of Punjabi hits called ‘I Am Urban Desi: The Musical’.

Now, a short note about the guy. Born in Hoshiarpur, India and currently a resident of Los Angeles, California, USA, Mickey’s known for his unique mix of Indian and Western sounds, a sound that’s come to be defined as urban-desi, a genre he’s come to own.

He’s best known for his first album Mick’s Tape, which gave new life to several Punjabi classics. But there’s a remix of Ankit Tiwari’s Galliyan that’s equally popular on YouTube. Then there’s the singles he’s directed the music of for actors as varied as Diljit Dosanjh and Jimmy Sheirgill.

We encourage you to check him out on YouTube at https://www.youtube.com/channel/UC_NnWjvdYiXzdtO8B4jwfkA