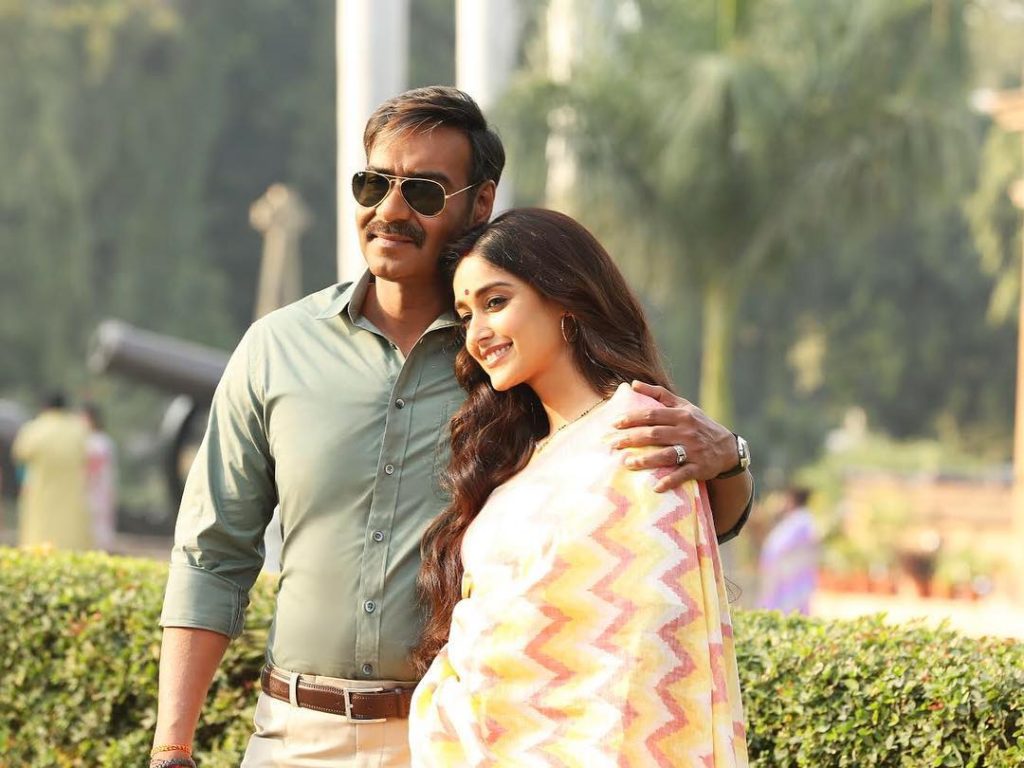 The video features Ajay Devgn‘s character leaving for work and his wife (played by Ileana D’Cruz) expressing her worry.

Going by the video and what one knows about the story of RAID, the case for a revisiting of an Ustad Nusrat Fateh Ali Khan classic, holds water.

Having the late NFAK’s nephew Rahat Fateh Ali Khan on board is a masterstroke. It’s like having the next best thing to the original.

The revisited song serves up nostalgia, dressed prettily and neatly tied in a bow with sparse tweaking (Hindi lyrics, lilting guitar, neat percussion and gentle piano… so as to retain as much of the original’s flavor as possible?) for a new audience.