Sanam Band: ‘We’re not competing with anybody 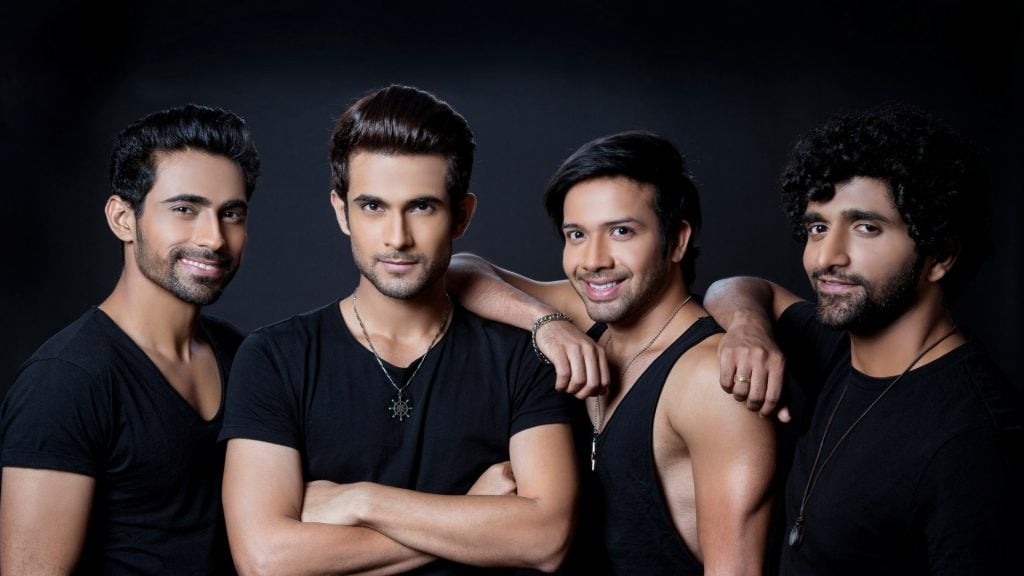 Sanam Band: ‘We’re not competing with anybody
This was their response when asked if they’re seeing a dip in numbers with Bollywood anyway doing covers/remakes and remixes.

Sanam Band has built quite the fan following on YouTube with 3 million loyal subscribers. They are best known for their covers of songs that revolve around romance as also for their #SanamOriginals. With Bollywood doing just that — making covers and/or remixes (40+ in the last year alone!) that is — do they feel threatened about Bollywood eating into their numbers?

Adds Sanam, “We released a song and may be the views are dropping but suddenly something happens and the views go off-limits.”

With #SanamMennu doing well, is the thrust now towards originals rather than covers, rather than avoid a confrontation with Bollywood (which seems to be high on remixes now?)? Retorts Sanam, “We are not competing with anybody. We are doing what we want to do and we love the songs that we put out, we enjoy the process and we are so happy that our fans are enjoying it.”

He continues, “We just wanna put out music. Whatever appeals to us in the moment, is what we are working on and that’s what we put out for you.”