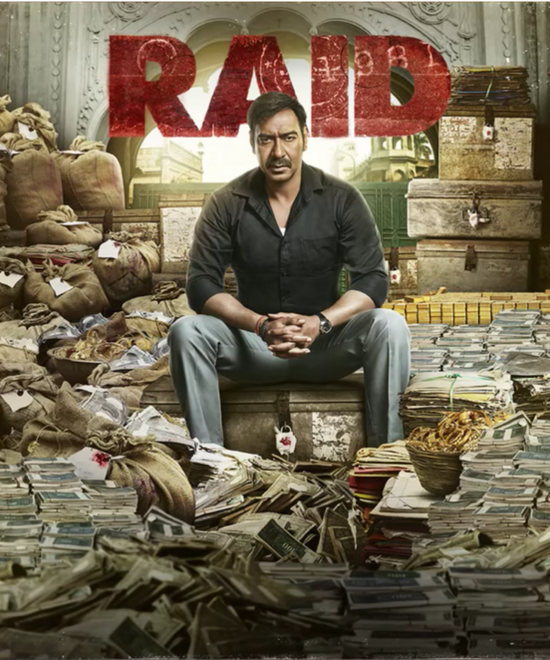 2. Nit Khair Manga
Tanishk, Manoj and RFAK do a double bill, serving up another NFAK classic, with a nod to the original right at the start. Only the hook and the chorus have been retained. Minimal tweaking is how Tanishk has worked on this song.

3. Black
Bustling with the energy that follows a raid, Sukhwinder Singh chirpily sings the title song composed by Amit Trivedi and Indraneel, that plays in the trailer. Upbeat, anthemic, but situational. Limited appeal.

4. Jhuk Na Paunga
Kishore Sodha on trumpet and Warren Mendonsa on guitar are the standouts on this Amit Trivedi composition. Introspective song sung by Papon. Indraneel’s verse makes intentions very clear in the context of the film.