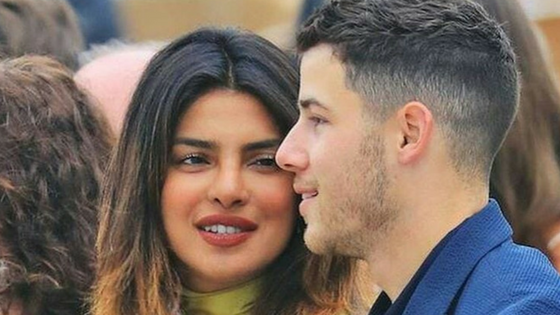 At least, that’s what was reported earlier this month

Blame yourself for not seeing this coming. Priyanka Chopra and Nick Jonas, according to a report in PEOPLE magazine, got engaged within two months of dating.

In fact, according to multiple reports, the two got engaged on her 36th birthday while the two were in London. A source from the Jonas camp said he “is very, very happy”.

And one just had to see their public displays of affection on social media to know this. And yes, we know you’re thinking this might be a rushed affair, but those in the know insist that Nick knew fairly early that PC was the one for him

By most accounts, his friends and family have never seen him like this, and they’re all really excited for him. He’s definitely very serious about her, according to sources.

So serious, in fact that it was reported that he shut down a London Tiffany & Co store to pick out a perfect ring for Priyanka.

PC and NJ have been spotted out together in public as well as at each other’s family functions, the first sign of things getting serious. In fact, Nick flew down to India — to Mumbai and Goa to meet her family — even attending a high-profile Ambani party.

With two of the three Jonas brothers tied down to their girls, it comes as a huge disappointment to the Jonas fans. Joe and his fiancée, Game of Thrones star Sophie Turner got engaged not too long ago.