Prakriti Kakar among first few contestants to face early elimination on The Remix? 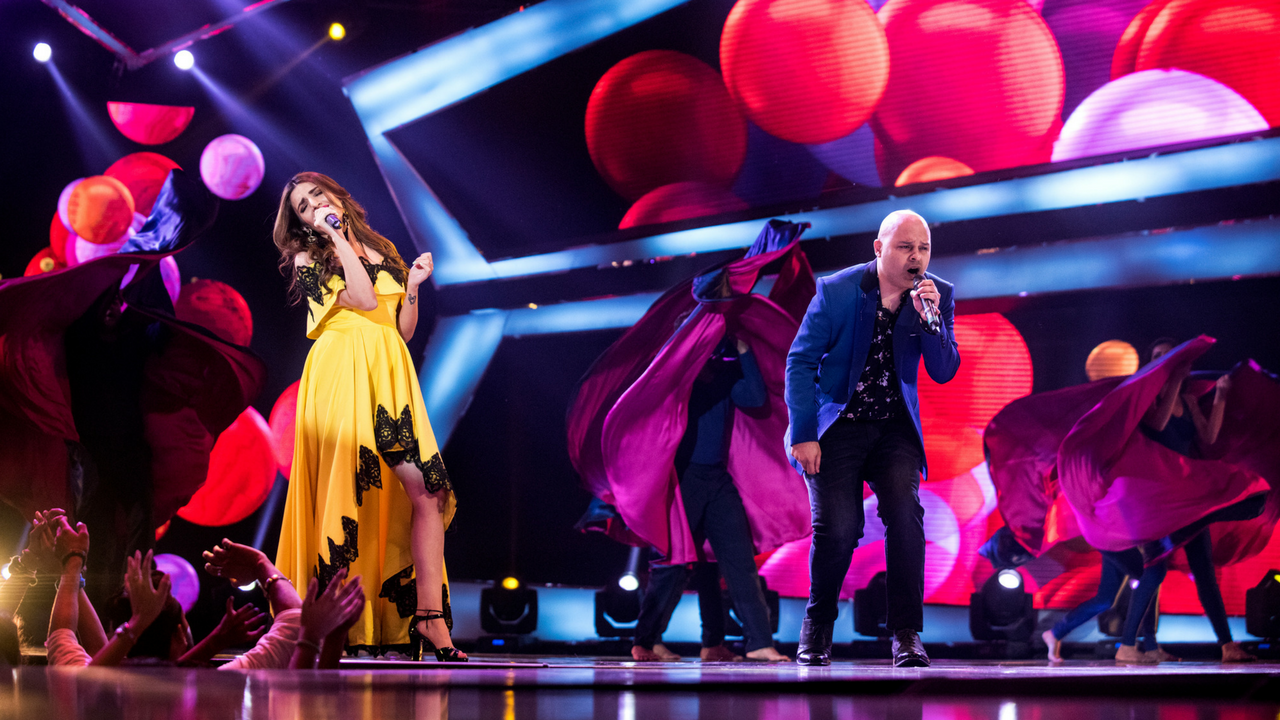 Prakriti Kakar among first few contestants to face early elimination on The Remix?
We have it from very reliable sources that the singer and DJ Kiran Kamath will leave the competition soon

In what will come as the biggest surprise on Amazon Prime Video India’s The Remix, strong contenders Prakriti Kakar and Kiran Kamath will exit the show next Friday, following an elimination that will come a shocker to everyone watching the show that features performances by singer-DJ duos.

As of the first three episodes, the two haven’t even featured in the ‘danger zone’, so nobody saw this coming, say sources.

Moreover, this show relies purely on the judges’ marks and not on audience vote. Something must’ve fallen short with their performance for them to have scored low enough to feature in the danger zone and eventually, get eliminated.

Says our source, “It’s a shocker. Think about it! Prakriti and Kiran are clearly the most known duo in the game. Prakriti alone has a fan army that just keeps growing. Were this up to an audience vote, they’d live to sing and dance about it all the way to the finals.”

The first week of The Remix, an Amazon Prime Video original saw the release of two episodes. The first episode was essentially a showcase, a familiarization to the concept of the show. Episode 2 saw the first elimination (Sonam Topden and DJ RINK) and the second one on Episode 3 (well, you can watch the show this Friday). Episode 4 will feature Prakriti’s exit from the show.