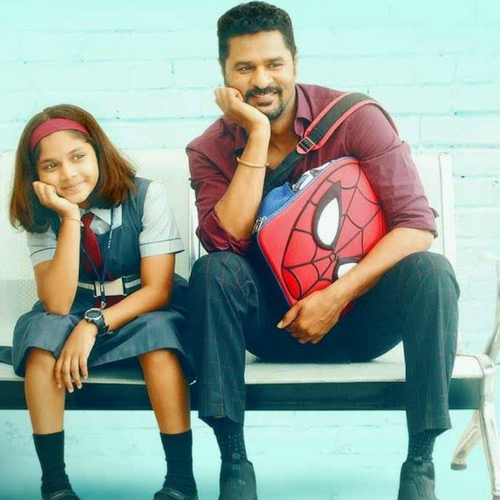 Here is why this video is trending

We can never expect Prabhudheva to let us down, and that’s something he has proved time and again. Back with a new Tamil film, Lakshmi, this centres on a strict dance master played by Prabhu Deva and his little student. The girl’s ambition is to become a dancer. Veteran comedian Kovai Sarala plays the role of the school principal who supports the child’s passion for dance.

Newly released song from the film, Morrakka, the music has been composed by Sam CS, sung by Uthra Unnikrishnan and penned by Madan Karky. The song features Lakshmi’s passion for dance, her talent and how she is scared of her mother. But, everyone else loves her dance passion and supports her, while her mother is against it.