Panic! At The Disco’s Brendon Urie wants you to ‘Say Amen’ while you ‘Pray For The Wicked’ 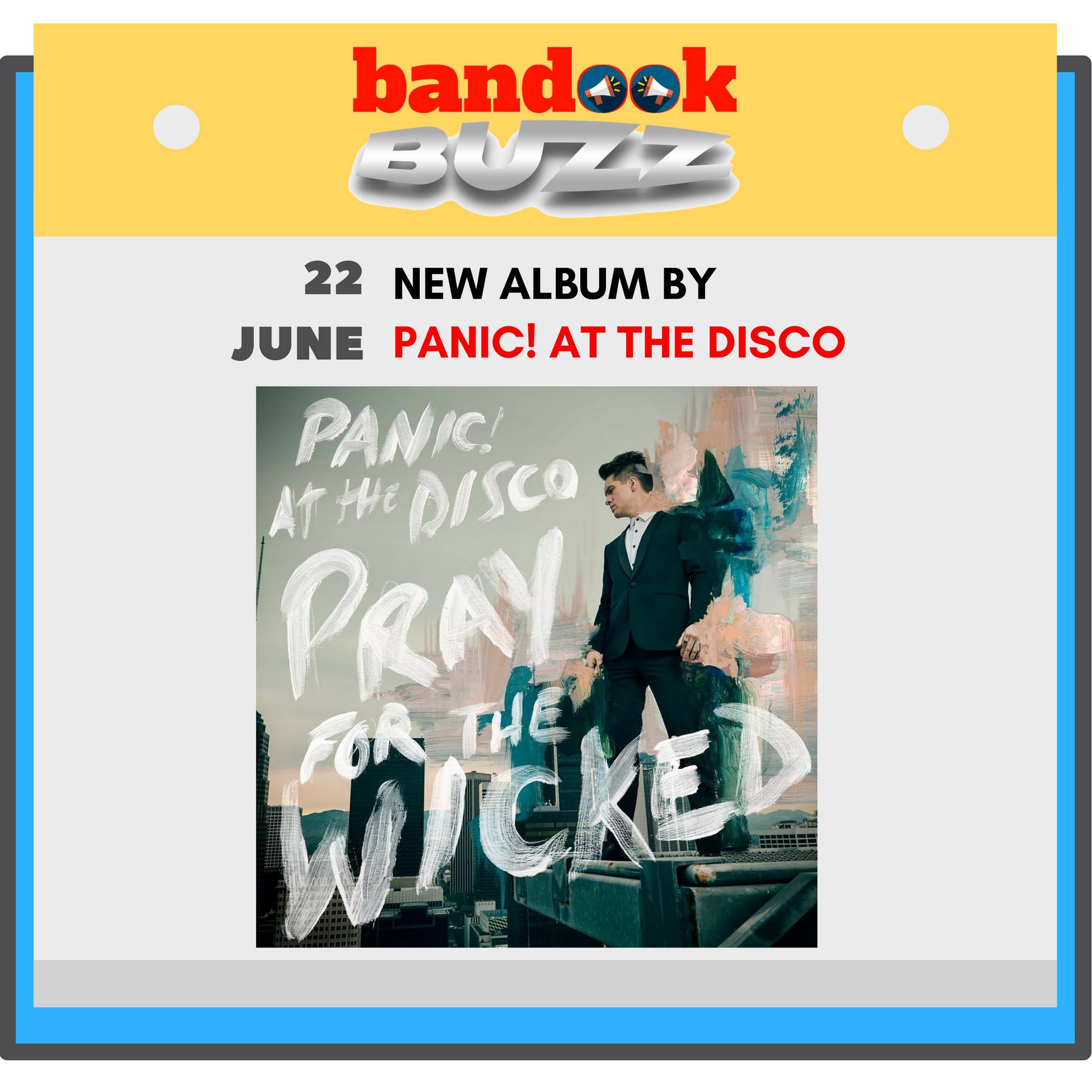 Panic! At The Disco’s Brendon Urie wants you to ‘Say Amen’ while you ‘Pray For The Wicked’
Starting today, we will give you a heads-up on album drops from some of your fav artists

Still a while off, but Brendon Urie of Panic! At The Disco is wasting no time ensuring he has your ear all the way till June 22.

The frontman of the band has finally lifted the lid off his sixth studio album, Pray For The Wicked. He’s been teasing it for a while. And while he’s shared one music video already, called ‘Say Amen’, there’s also an audio single out for ‘(Fuck) A Silver Lining’.

Their last outing, Death Of A Bachelor led them to a filled tour calendar. And this time around, they aren’t wasting time waiting to announce his North American Arena tour dates (July 11-August 18).

According to a press release, Urie, who spent all of las summer, starring in Broadway’s production of Kinky Boots, said: “After being away in New York for months doing Kinky Boots, I just wanted to hang out at home when I got back to LA. I was so revved up that I asked some friends to come over to my home studio to help me write about all the incredible things I’ve experienced the last couple of years. Pray for the Wicked is my ‘thank you’ to our fans and the most fun I’ve ever had making an album.”