‘Nothing is confirmed’ until Zayn says so himself 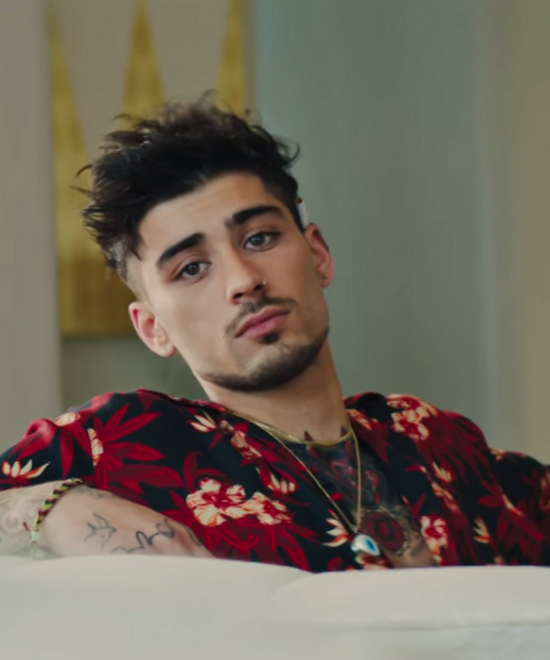 His official updates channel, InZayn says you’ll have to wait till your favourite #Entertainer decides to reveal if he’s coming to India

The Zquad probably knows this, but if you weren’t following @inZayn on Twitter yet, you probably should. Apart from Zayn himself, it is the only verified (and official updates) channel on all things Zayn. So if they say it isn’t confirmed that Zayn’s coming to India, he probably isn’t.

That is, until he says so.

The only “confirmation” anyone has and is happily publishing without checking with Zayn or his management if he is coming to India or that he will embark on a four-city tour, comes from an organiser’s (the Delhi-based JPR Events) quote given to IANS.

Here’s why we think this is highly suspicious. Most artist confirmations happen a couple of months prior at best (to give you an estimate, Jason Derulo was confirmed for TimeOut72 as early as September for the December festival). An approved quote by the artist goes out with press releases. Hasn’t happened in this case.

The first ‘breaking news’ came in the masthead of the respected HT Café, the entertainment supplement of the Hindustan Times, one of India’s most widely circulated newspapers mentioning the organisers and that Zayn was “excited”. Zayn has never said this on record on social media.

The second “confirmation” came on June 3 from news agency IANS (Indo-Asian News Service), which then made its way all over the internet. This time, dates were “confirmed” by Vishal Pandey, CEO, JPR Events who said in a statement, “(Zayn) will kick-start the tour from Mumbai on August 3 and then head to cities like Kolkata, Hyderabad and Delhi. We are planning to organise his concert in Nepal too.”

Here’s why there’s a glimmer of hope that something might work itself out. Zayn has professed admiration for Shah Rukh Khan, for Bollywood, for Kailash Kher’s music. If that’s indication of his love for this country, take it for what it is.

If you want to know if he’s coming to India on August 3, we suggest you wait and watch for an official quote from Zayn himself, followed by an announcement about the tickets going on sale in a week or so. The venues in the four cities should also be announced in coming weeks if the “news” is legit at all. If that does not happen, well, we’ll say we told you so. If it does, and Zayn does confirm and come down to India, woohoo, we ain’t complaining.