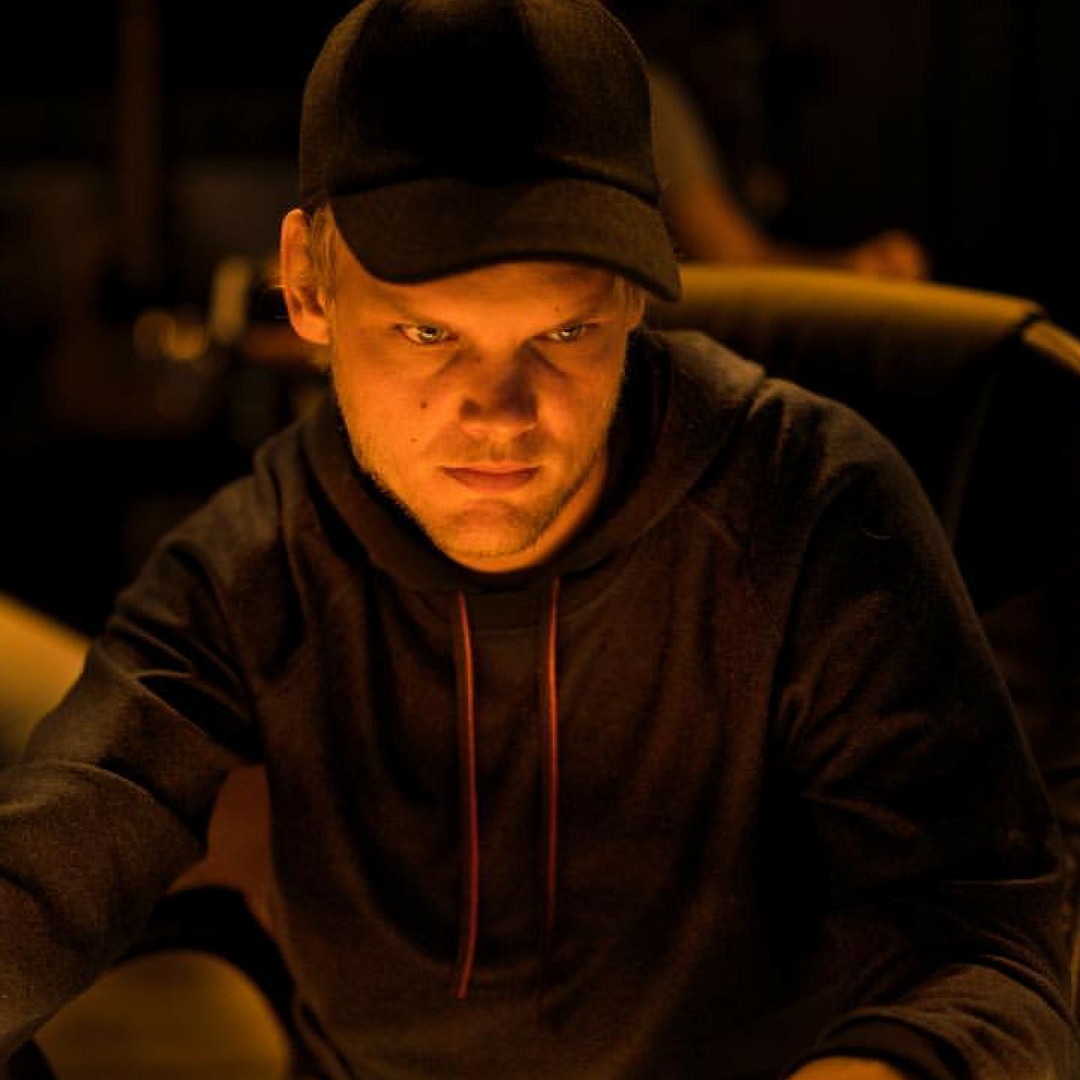 No ‘criminal suspicion’ say Royal Oman Police about Avicii death
Statement issued after two post mortems were carried out for confirmation. Here’s what we know so far…

– Avicii (real name: Tim Bergling) was found dead on Friday in Oman. His body is expected to be flown in to Sweden this week.
– Avicii was vacationing in Oman in the days leading to his death.
– While a “cause of death” statement has not been released, “Two postmortems were carried out … and we can confirm that there is no criminal suspicion in the death,” the Royal Oman Police told CNN.
– Avicii’s family — parents, sister Linda Sterner and a brother (David Bergling) arrived in Oman recently to repatriate his body.
– It isn’t clear at this time if Anki is in Oman with Tim’s father Klas Bergling or stepfather Tommy Körberg.
His family is “completely devastated,” police said.
Tim aka Avicii isn’t the only famous person in his family. His mother Anki Liden is an actor and so is another brother, Anton Körberg.
TMZ has reported that Tim’s brother hotelier David Bergling checked into an upscale hotel just 15 minutes from the luxury Muscat Hills resort, where the DJ was staying, so he can conduct his own investigation into his brother’s death.
According to Swedish news reports, Tim had checked out of Muscat Hills sometime last week.
David is expected to try and find the whereabouts of his brother and his friends in the days leading up to his death.