Next To Me | Review 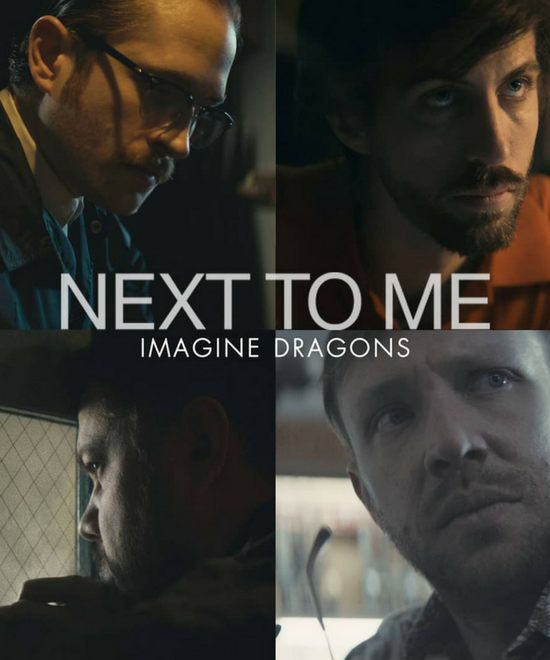 SONG: Next To Me
ARTIST: Imagine Dragons

Has anyone seen this ”music film” directed by Mark Pellington for the band’s latest outing, Next To Me? Well, if you have, you will know it lasts 11-odd minutes. Which feels like a commitment, really, come to think of it. And it is a commitment you’ll be willing to make. And here’s why…

The actual “music” part of the video is only three-four minutes at best (which is sort of the standard for music videos these days). So if you’re a get-to-the-point-right-now person, you can actually skip forward to the 4:55 – mark

However, we’re telling you not to. It’s seriously that good. Despite its lingering shots across a vast, empty countryscape, the story is most often a personal one. About a marriage gone kaput, a relationship gone wrong, a life that’s off the rails, a penance (that appears too lenient, but isn’t) that plays out, a forgiveness that’s a long time coming, this might as well been a longer short-film.

Starring frontman Dan Reynolds as the incorrigible man about whom this story is told, it also tells the story from the long-suffering wife’s point of view as well.

Stylistically, it’s far removed from the opulent VFX extravagance of Thunder and other big tracks of the band and probably the only one featuring Dan in the visuals.

We’ll not give you spoilers apart from that, but suffice it to say, by the time you’re done with it, you will be a changed person.

Go ahead, watch it all its lingering glory, right here…