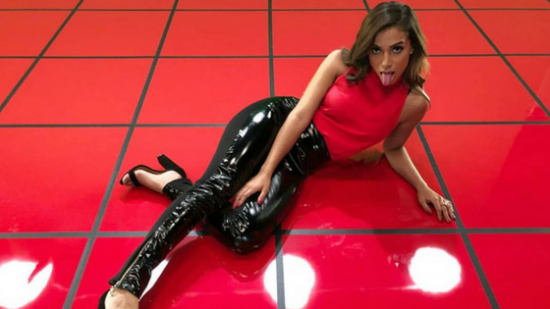 Titled, “Vai Anitta” this original will be unrestricted and uncensored, providing a glimpse into her personal life.

Anitta, Brazil’s biggest pop star and social-media personality, will be the subject of a Netflix original that is set to debut in 2018. Titled “Vai Anitta” (Go Anitta) this original promises “unrestricted and uncensored” access to the 25-year-old superstar, giving us a glimpse of what goes on behind the scenes at her shows, her interactions with fans, and her personal life. The series will be produced by Shots Studios’ CEO and co-founder John Shahidi, who manages the Brazilian singer.

Netflix Brasil tweeted about the upcoming Anitta documentary on Thursday: