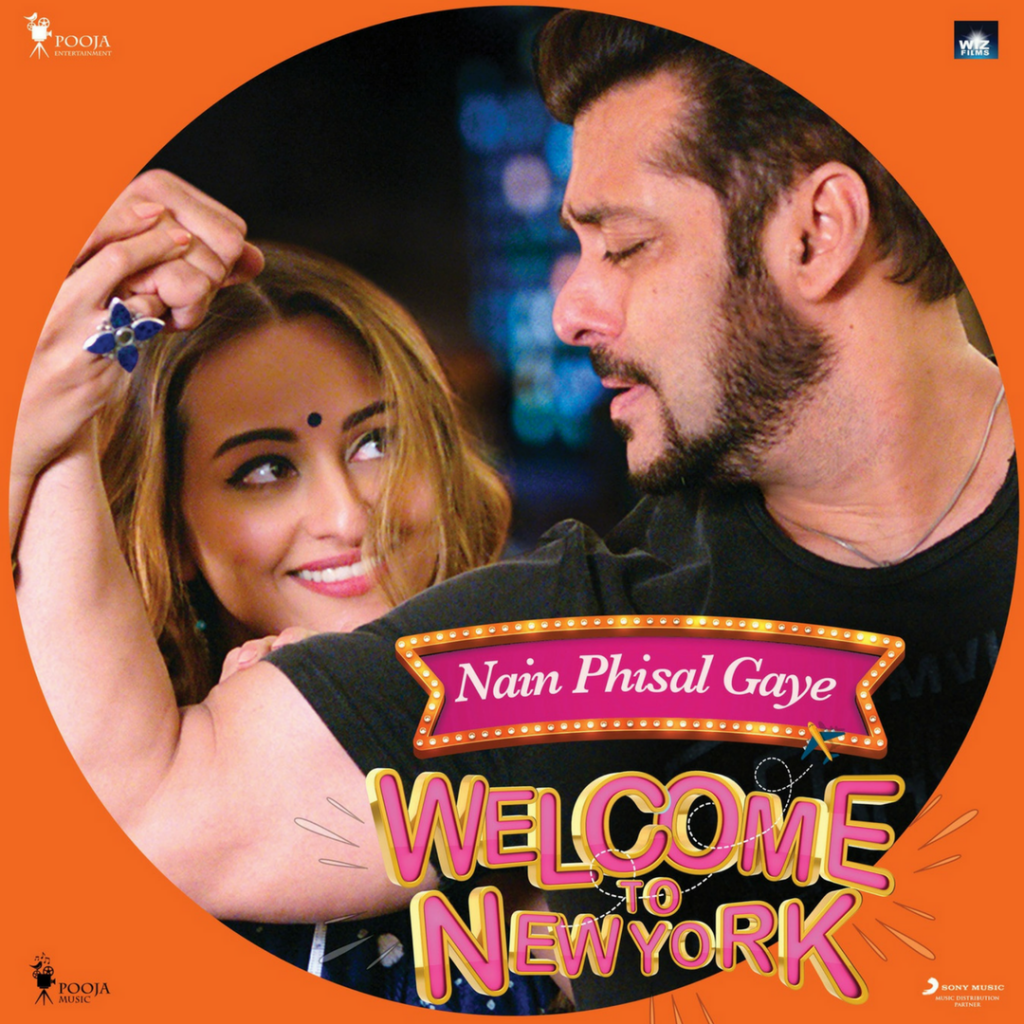 The music video hopes the Salman Khan magic rubs off, as it pairs the ‘Dabangg’ co-stars in a dream sequence.
Sonakshi Sinha’s character is stuck for inspiration and Diljit Dosanjh’s character suggests she use actor. Salman Khan as a muse.
Hence, the whole ‘measuring up’ sequence, which pays a nod to Bhai’s films (Sultan included!)
The video is quirky AF and the lyrics by Kausar Munir are a reflection of that madness.
Sajid Wajid crowd their soundscape and that feels a bit jarring. Too much happening!
Singer Payal Dev tries to rise above the din and does well, in that respect.