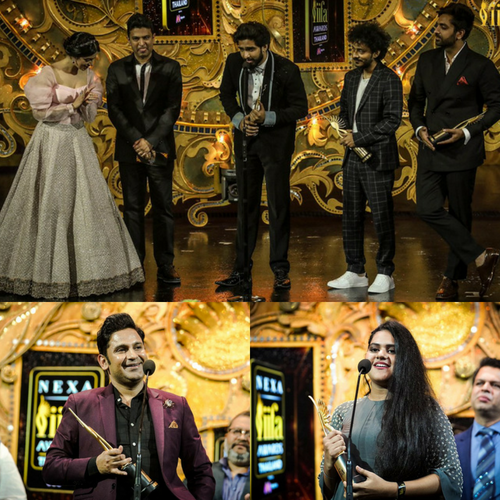 Of the four music categories, two winners were known before the ceremony itself. Arijit Singh (for Hawaayein from Jab Harry Met Sejal) and Meghna Mishra (for Main Kaun Hoon from Secret Superstar).