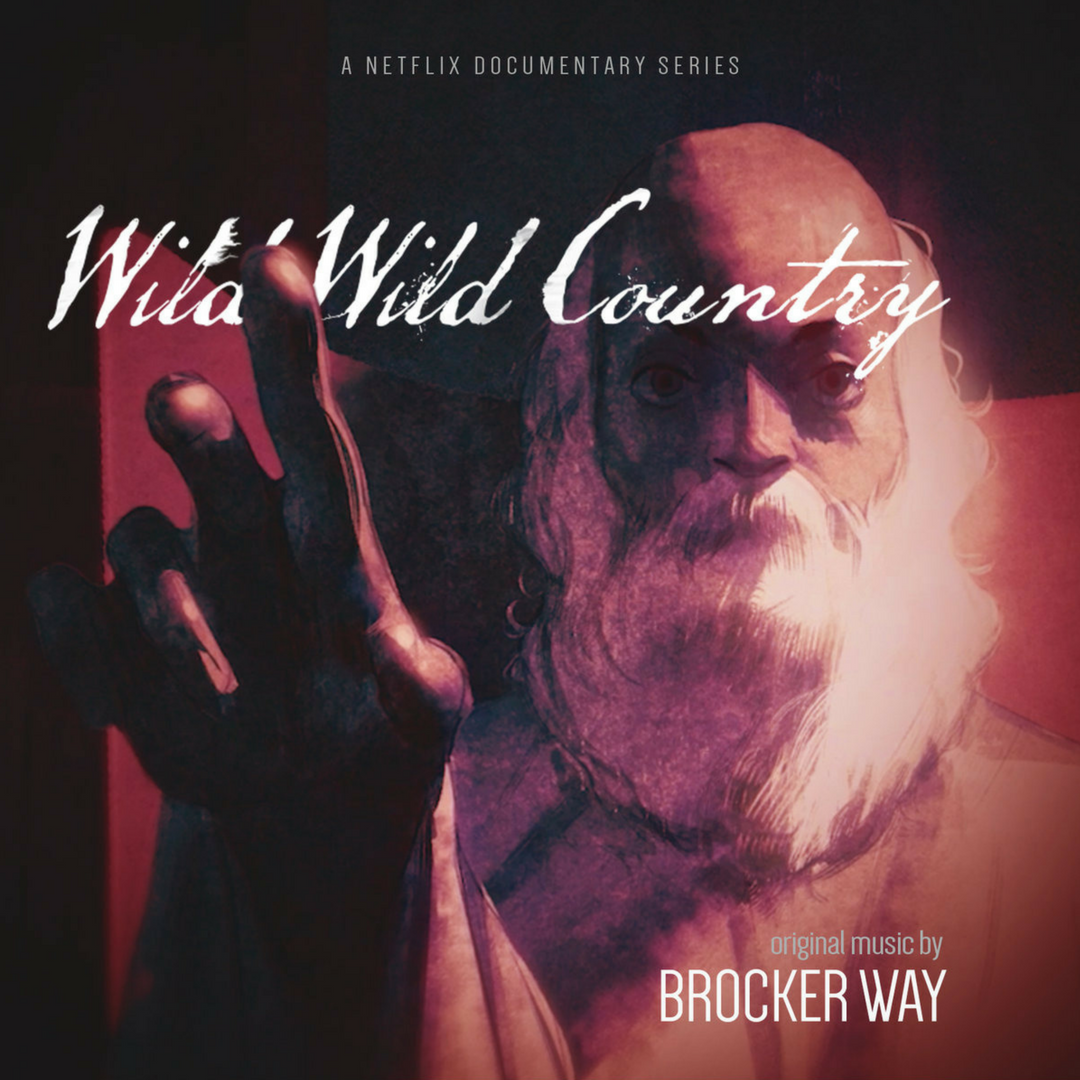 Watching ‘Wild Wild Country’ is a deeply polarising experience. Depending on which side of the divide you stand on (or even if you are a fence-sitter), it continuously provokes you to think, to wonder, to infer, to arrive at your own conclusions.

It, by no means, is a complete study into the life of the man called Rajneesh/Osho/Bhagwan. The spiritual guru, who lived between 1931 and 1990 has continually been the subject of many documentaries and books that have sought to understand how he became such a force to reckon with in America.

So much so, filmmaker Karan Johar is reportedly expected to begin work on a biopic on the controversial figure, with Ranveer Singh playing Osho and Shakun Batra at the helm.

But since we’re talking about Wild Wild Country, a six-part series currently airing on Netflix, that decidedly focuses on Rajneesh’s life and that of his followers from the creation to demolition of a city named after him, called Rajneeshpuram, let’s not digress. The experience is one that jolts you in a way only real-life experiences can.

But coupled with a rather haunting and powerful background score (by Brocker Way) and strategically placed tracks, it brings a vibrant urgency to the action that unfolds on screen.
On this #TellyThursday, we take you through some of the tracks that are standalones in that they convey the mood of each episode rather aptly, even without you needing to understand the context (though you will appreciate it better if you do)…

PART 1
‘THINK HARDER’ – MEDUSA
Comes in at a time when Ma Anand Sheela charts Rajneesh’s rise to power, from Mumbai to Poona (now Pune) and how India wasn’t going to be enough and that a new commune would be needed. His subsequent exit to Oregon in America and the setting up of Rajneeshpuram ther is what the episode is about.
There’s a line in the track that goes ‘Goodbye my friends, good bye to loose ends / I’m cutting all the corners/ This is the end, no time to pretend’. Says a lot even if you had no dialogue at this point. What’s the story behind the song? No clue (and we invite Medusa to tell us), but it does tell you what to expect from this track by the punk-rock Brit band.

‘AMERICA!’ – Bill Callahan (smog)
Playing over the end credits, America! brings home the realisation that the land of dreams and opportunity may not be all that. Over a repetitive start, this lo-fi underground rock artist talks in turns about America as an ideal and as a real entity, ending with a throwaway line that’s stark in its criticism, ”Everyone’s allowed a past they don’t care to mention”, despite the overall “grand and golden” perception of the country.

PART 2
‘I HAVE BEEN TO THE MOUNTAIN’ – KEVIN MORBY
Plays at a time when the Rajneeshees and the citizens of Antelope voice their differences loud and clear. The lyrics, “Round ’em out, make an echo/Destroy the destroyer/And do it fast” conveys the mood of the townspeople as they see their way of life being destroyed. Except… the song was originally written as a tribute to Eric Garner, who was killed at the hands of a cop. The song shows how angry the situation made him.

‘DARK CHILD’ – Marlon Williams
Plays over the episode’s end credits. Immediately preceding is the declaration by Sheela about the “measures” she had to take to protect her community after a hotel bombing by getting armed to the teeth.
The lyrics go thus, “Looking in from the outside/Couldn’t see it was true/Oh my dear dark child/I’ve been waiting for you”.
Originally, written by Tim Moore for Kiwi alt-country artist Marlon, it was written after a funeral and is about a parent mourning the death of a child, more so, suffering from depression or addiction. It’s the loss of control over a situation that is common to the two usages of the song.

PART 3
‘A.M. A.M.’ – Damien Jurado
Opens to the announcement of the Rajneeshpuram festival. Shows off visuals of people enjoying themselves, joyful and celebratory in mood. You can clearly hear the words, “This is where you stop and rewind/This where our dreams all collide/ Streaming through your heart that was mine/ Living in my world that was yours through your eyes”. The psy rock track by the indie rock singer-songwriter from Seattle, Washington, betrays and old-soul feel with a foreboding of something ominous to follow. Which is exactly what happens soon after.

‘SOUR’ – Void Vision
Niren and Shanti B voice concern about Sheela’s growing rise to power and drive to go to any extreme, ahead of the end credits. The Philadelphia-based Shari Vari (aka Void Vision) is the creator of the song. The dying of a dream comes through in these lines: Lover, you want a war you want it sour/Lover, you want control you want the power/Lover, we used to live in harmony/Lover, you were my favorite company”. Paints a stark picture of fractured lines among the Rajneeshees that ran the scene.

PART 4
‘STRANGE THINGS’ – Marlon Williams
As the salmonella food poisoning outbreak in Oregon leaves several sick, this song plays. You hear the words, “I hear strange things, creeping in the night/I have strange dreams in the bed where Lucy died”.
The song comes from the same self-titled album, which also has the track, ‘Dark Child’. There’s a deep sadness and pain that comes through and feels rightly haunting and eerie.

PART 5
‘RUN FROM ME’ – Timber Timbre
By the time this tune plays out on the show, you see Shanti B in Germany with Sheela and their coterie. They’re hiding out and after a phone call, their mood changes. Shanti observes how Rajneesh had sent the dogs after Sheela and that he had “royally betrayed” his former secretary. The lyrics go thus: “Run from me, darlin’/Run, my good wife/Run from me, darlin’/You better run for your life”. If that isn’t self-explanatory, don’t know what is.”

Part 6
‘DROVER’ – Bill Callahan
The song that plays when Bhagwan flees the commune and tries to leave the US for safe haven. Bill returns to call out the Rajneeshees (sure feels that way) as cattle going through “pain and frustration”. He croons, “One thing about this wild, wild country/It takes a strong, strong it breaks a strong, strong mind/ And anything less, anything less makes me feel like I’m wasting my time.” There’s an impending sense of defeat that wears heavy

‘CLOUDY SHOES’ – Damien Jurado
Starts at the time Niren talks about writing a book to “set the record straight” to the close of Sheela’s interview. The metaphors are quite striking in this song and they work just as well for this series as your final takeaway from the show. Here goes…
“You have a way about you/I wish that I had/Thought it was impossible/ To live and love like you/
Funny how we all can change/If we just try to/Thought it was impossible/To live and love like you”

What are your thoughts? Let us know in the comments.