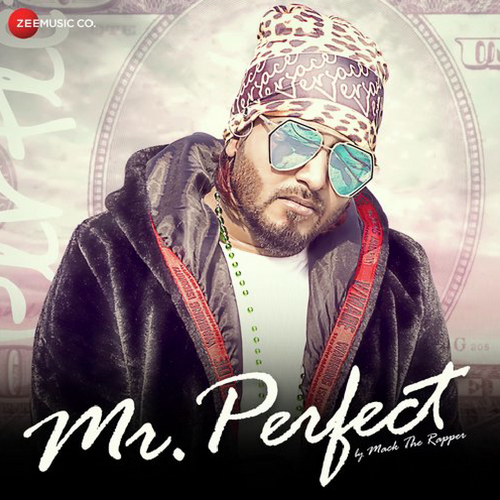 Who’s stupid enough to mess with Ludwig van Beethoven’s 5th Symphony and use it as the background music for three goons planning a con? Mack The Rapper, that’s who!

Obviously, man has money. Or at least he wants you to believe so.

And obviously, the millionaire girl this guy is trying to charm must be blind. Who is sane enough to even step in the direction of a man that’s years older and comparatively far less attractive. And that car is impressing no-one.

She must also be deaf. Because you’re talking about “millionaire girl” here. You’re there to steal from her. How do you qualify to tell her you’ll give whatever she asks for. You’re not that rich, buddy. Stay in your lane. But no! She pays no heed and falls into your trap. sigh. What a shame. When all her girlfriends leave the place seeing him, she should’ve followed them. Sisters before misters! Lady! What is wrong with you?

You might think that the bad part ends here. Hate to break it to you, but it has just started. The background dancers look like puppets who are swaying their hands with invisible strings. Does it look cool? NO. Please, stop already. And Mack, Shah Rukh Khan is the King of Romance, but he raised no fools like you! Please don’t ruin his name by calling him your mentor!

What the girl is trying to do is called twerking. But what she pulls off looks like she’s having a terrible backache. He should’ve walked away by then. But they say that it takes a loser to identify one. Using sign language (because she is deaf, remember?), he asks her out on a yacht. Apparently, this much time was enough to make her fall in love with him. This “naive innocent” young girl falls into his trap and somehow he steals her necklace and becomes “DA MAN”, leaving her stranded. Did he forget the part where she is a millionaire and that he could’ve kidnapped her for more money’s worth than the necklace itself? L-O-S-E-R alert.

There comes the major plot twist that makes you fall in love with the actor. Or at least that is what they hoped to achieve. The mafia leader gives bundles of money to a poor but well-built guy? The lust in this depressed guy’s eyes after seeing money was more than Mack managed to muster throughout the entire video. This poor (read: a random stranger to add a strategic storyline to this video) guy looks at the gangsta boy like this was God’s Plan all along.

My head hurts from the utter atrocity that is this video. Makes me appreciate everything I have, because certainly, this guy hasn’t been in the right state of mind ever. To think this video has a million views, I cannot fathom why.

Because let’s are honest (this article wouldn’t exist had we been lying), nothing is right with this video. Amen.