Most inspiring females in a video? Check. 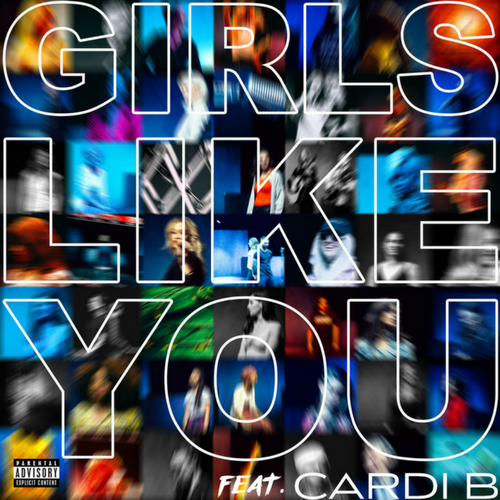 Not a few days ago, Maroon 5 released a remix version of “Girls Like You” featuring Cardi B. And if the tune isn’t catchy enough, the cast will surely leave you in awe.
There are so many powerful females from all walks of life dancing in this music video, that this makes for the feminism song of the year. And we couldn’t be any prouder.
Here is a list of every female in this video in the order and what they have done that makes them a part of this list.