‘Momina has been a joy to work with’ 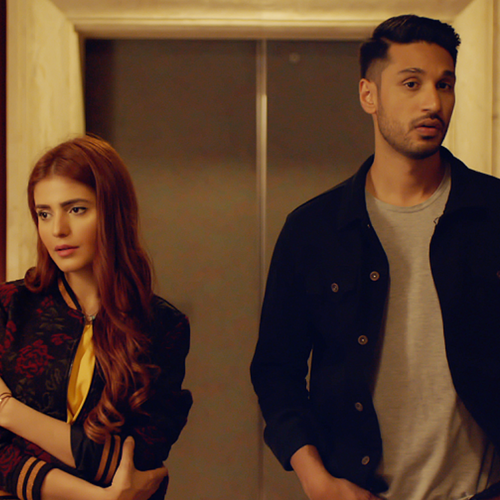 A melody that talks about being being lovelorn, it is a composition by Kanungo, with lyrics by Kunaal Vermaa.

Speaking on the release, Arjun Kanungo said, “Momina has been a joy to work with. We ended up making a song we’re proud of and also ended up becoming good friends.”

Applauding the team effort, he said, “Being part of every phase of this song from composing the song to shooting the video, it’s been a blast to work with everyone involved.”

On her debut single, Momina added, “This is my first single, and the encouragement and support I got from the whole team was overwhelming. This was also my first time playing a character for a video and Danny Mamik was an incredible director to work with.”