The Mohan Sisters’ Kanha Re is ‘drippin’ in finesse’ 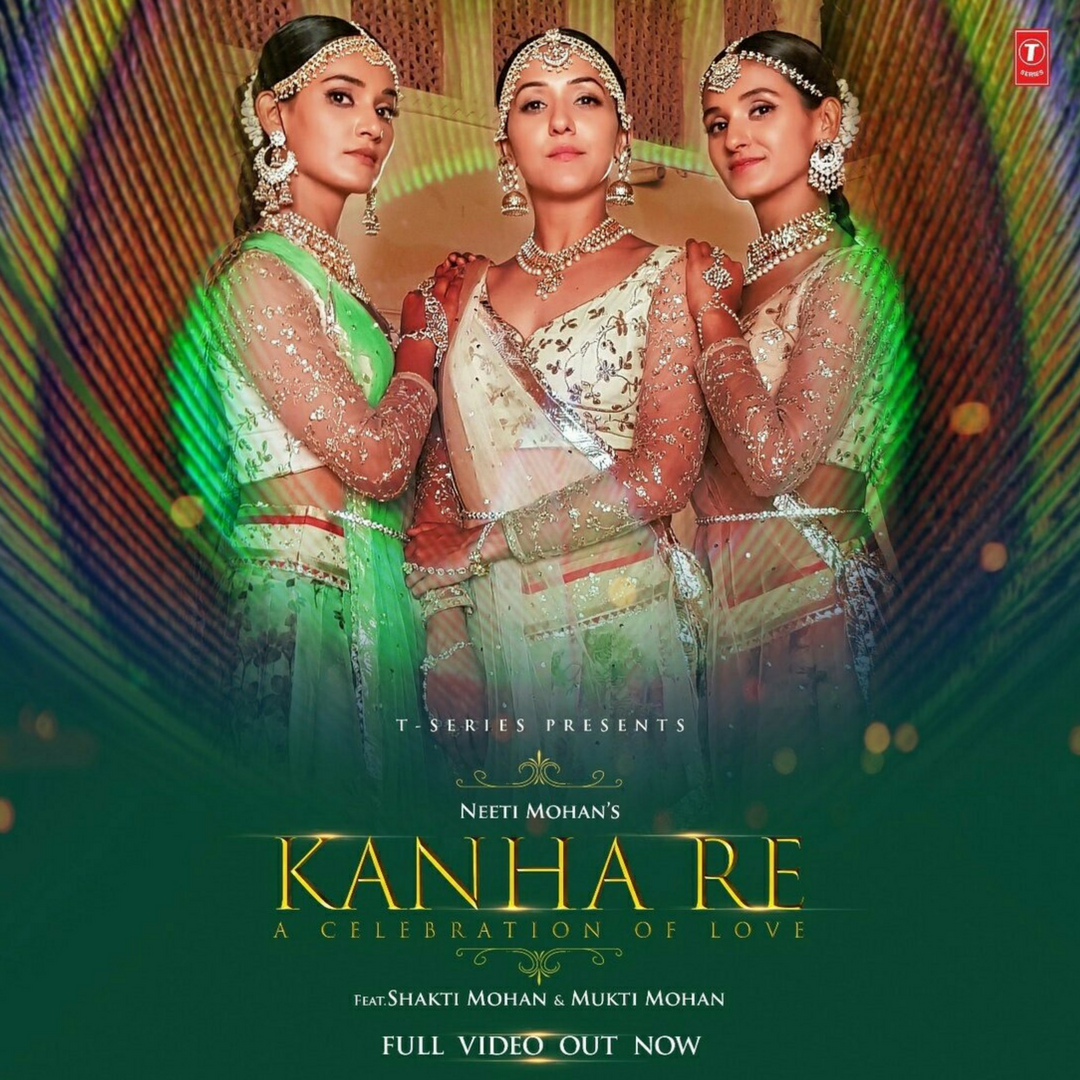 The Mohan Sisters’ Kanha Re is ‘drippin’ in finesse’
Each sister — Neeti, Shakti and Mukti — highlights their special skill while performing a devotional track

Singer Neeti Mohan just released Kanha Re, a raag-based composition, sung by her and the accompanying video features her and her sisters Shakti Mohan and Mukti Mohan.

Kanha Re is sung in Raag Kedar, a Raag that’s actually named after Lord Shiva, one of the trinity of gods in the Hindu pantheon. The devotional song, however, is in praise of Lord Vishnu’s avatar, Lord Krishna.

Attempting to sing a raag-based composition in the non-film space for a popular mainstream singer is a big deal. Pulling off a conceptualised production on your own, even better! Then again, Neeti Mohan is the sort of Bollywood playback singer you’d expect this from.

The video features Neeti in a Mirabai (a revered Krishna bhakt) avatar while Mukti and Shakti, both dancers in real life, await a guest’s coming (Krishna’s?) as they go about their day.

Recorded with live rhythm and percussion, the video was shot at The House Of Rohet in Jodhpur.

The sisters each showcase their devotion in the way they know best and to use a rather popular hip-hop catchphrase at the moment, the video is “drippin’ in finesse” (brimming over with skill).

Clearly enough, it takes sibling revelry to get a devotional (a genre that’s not getting much love in the mainstream) track to look this good.