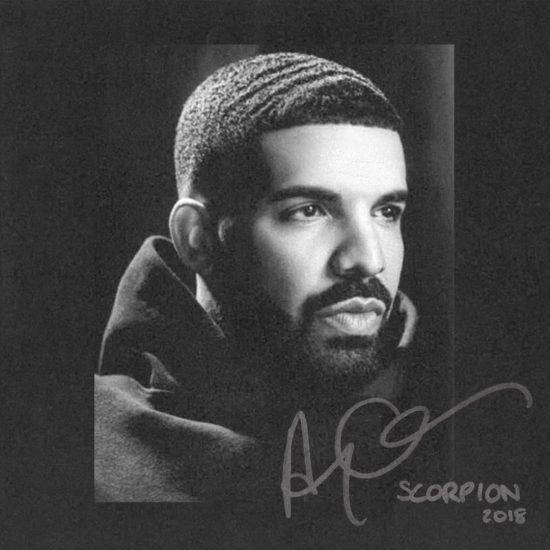 In new album Scorpion, where Drake hints at being a father.

Micheal Jackson may be dead, but he still lies deeply in our hearts and the music industry. Especially now, nearly a decade after his death, Michael Jackson is out with new music in a guest appearance on the new album, ‘Scorpion” by Drake.

The late King of Pop appears in “Don’t Matter To Me,” which is a perfect synchronisation of rap by Drake and Jackson’s higher ranges. They compliment each other quite well, to say the least.

And while the entire album may be your new playlist for summery vibes, a few songs acknowledge him being a father. “Emotionless,” “March 14,” are two songs that confirm the fact that he has a kid, who has been hiding for too long.

“I wasn’t hiding my kid from the world / I was hiding the world from my kid,” Drake raps in “Emotionless.”

Drake also hints that he has only seen his child once and is embarrassed of following the footsteps of his divorced parents in March 14. He raps; “Single father, I hate when I hear it/ I used to challenge my parents on every album/Now I’m embarrassed to tell them I ended up as a co-parent.”

This is the tracklist of Drake’s Scorpion. 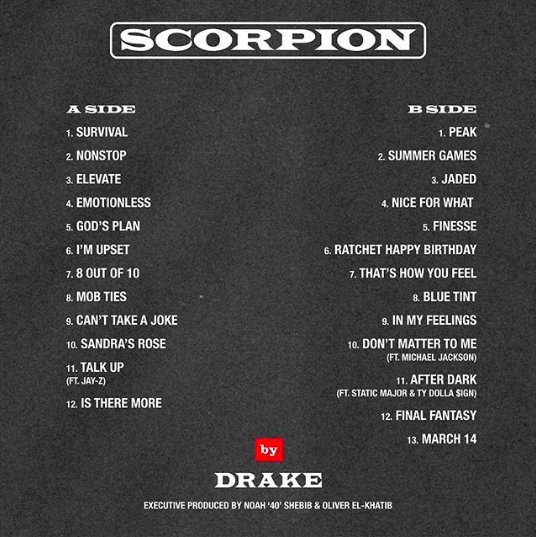