Here’s a valid question, if you (random EDM listener) were to vote for your favourite EDM artist, what’s the likelihood of you agreeing with your fellow listener of the genre. Chances are, next to none.

As varied as the sub-genres are, listeners cosy up to a bunch of DJs they relate to or enjoy the music of. So, if you’re a hard-core purist type, you’ll frown on the more mainstream commercial DJs. That’s like a given. But if you’re a populist and follow the trends religiously, your picks will be decidedly different.

And so, when Reddit users of the /edm subreddit released their Top 100 DJs list a week after DJ Mag’s, it was literally like chalk and cheese. With one singular exception. Martin Garrix topped both lists. He has, in fact, topped the DJ Mag list two consecutive years in a row. 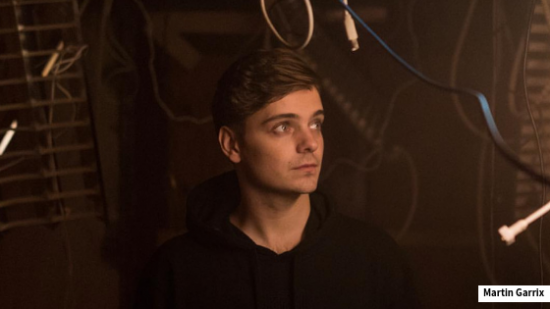 While the more mainstream names populate the top 10 in DJ Mag, Reddit users have the likes of Illenium, Seven Lions, Odesza and Rezz make it to the Top 10 along with Martin and Armin van Buuren. MG, AvB and Hardwell are the only artists to feature in the Top 10 lists of both charts.

Bassnectar and KSHMR made it to the Top 20 of the Reddit chart, so you know how it goes…