Made In India breaks its own record on Billboard charts… again! 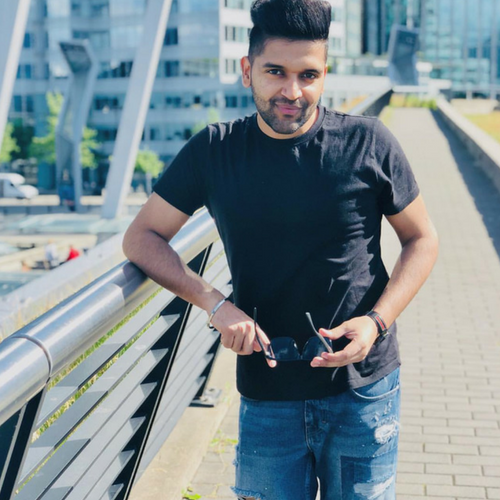 Guru Randhawa’s Made in India has broken its own record on Billboard’s YouTube charts. His latest single Made In India first broke Lahore’s record (Lahore peaked at #17) by debuting at #11. He has bettered his own record in its third week on the charts by peaking at #10.

We keep coming back to Directorgifty who saw this coming when he told us that Made in India would be bigger than Lahore.

Lahore didn’t just make and break records in India. It has also stayed put on Billboard’s YouTube Top 25 for five weeks, peaking at #17, vying for top glory alongside the biggest names in the business like Luis Fonsi, Ed Sheeran and Dua Lipa.

With Made In India, Guru has smashed his own record, debuting at #11, and now peaking a #10.
What’s even more startling is that save for Ariana Grande (No tears left to cry), Maroon5 (Girls like you) and Cardi B (I like it), it’s a near-complete Latino takeover by the likes of Bad Bunny, Ozuna, Nicky Jam, J balvin, Becky G and El Chombo.

More power to these Punjabi Munde!