M.L.T.R. are dinosaurs in the age of cyborgs 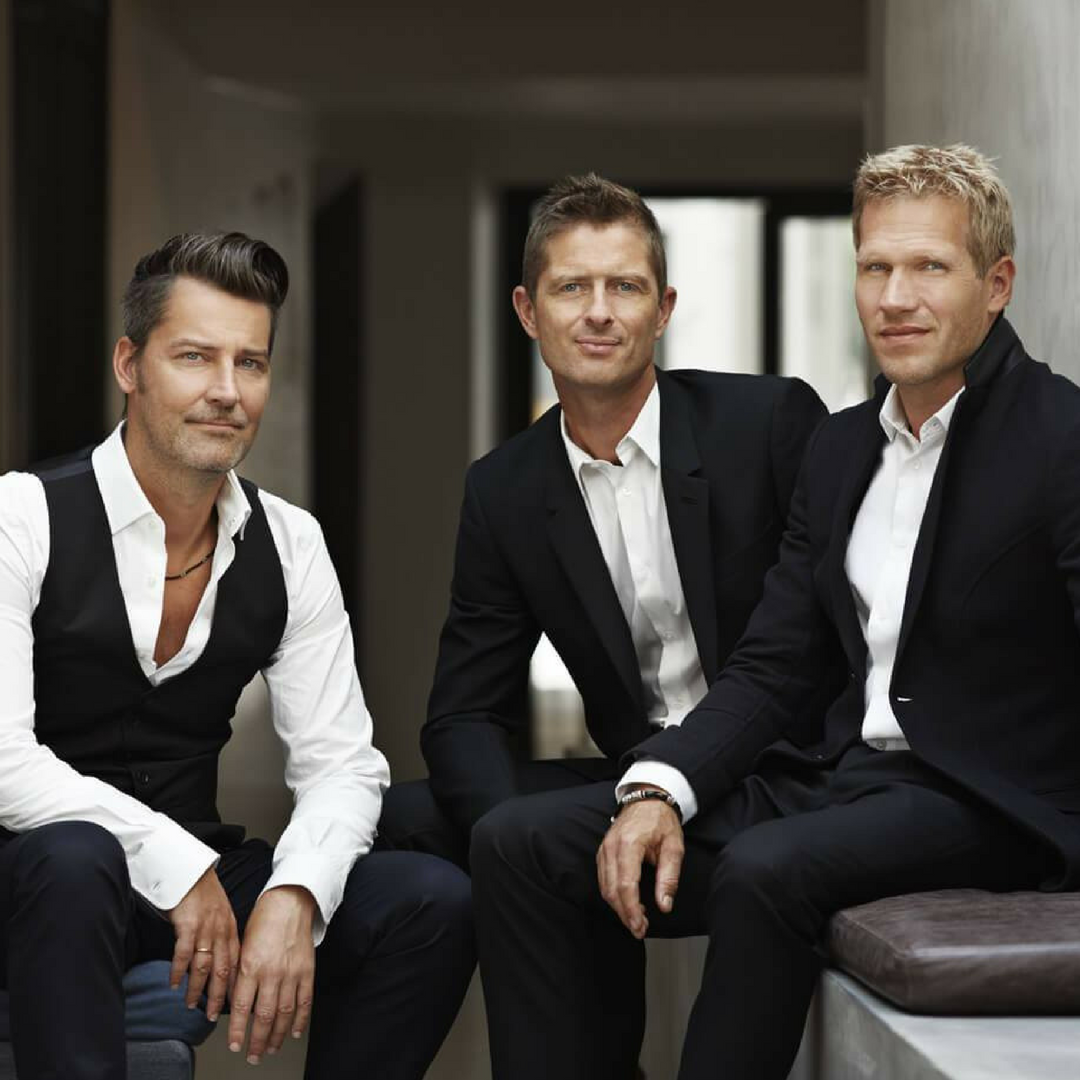 M.L.T.R. are dinosaurs in the age of cyborgs
Why a new album from the once-loved band is too little, too late, at this point in time

Do you wanna know how irrelevant an MLTR album is at this point? Just Google the band. Better still type in their album’s name (it’s called ‘Still’, in case you were wondering).

At a brief point of time, the trio (Jascha Richter Compositions, Mikkel Lentz, and Kåre Wanscher) that made up Michael Learns To Rock were world-conquerors. Formed in 1988, they sold tens of millions of records. Most of their fanbase came from Asia, and mostly from India and China.

The Danish band would put out eight studio albums between 1991 and 2012, one EP in 2016 and a whopping 18 compilation albums of their “greatest hits”.

No other pop band of my generation has had so many hits with such great recall. In fact, MLTR even toured India in 2015. Not at their peak at the time, but what a gallery of hits to choose from, right?

And that’s precisely the problem. Their latest album has no standouts. They’re pleasant-sounding, but largely forgettable. You switch off halfway through. Too much time has passed since their last outing and the world has moved on without them.

They’re dinosaurs in the age of cyborgs. I know it sounds like a great blockbuster movie. Sad thing is, only one will win out.