A year after he first spoke up about it, Louis Tomlinson has said in a recent interview that  a One Direction reunion is still ways off and that he has not made peace with former bandmate and one-time BFF, Zayn Malik.

The rift began when Louis requested his 1D bandmates to support him during an X-Factor performance, which took place days after his mother’s tragic death in 2016.

The only person to not show up was Zayn, despite committing to support him. He told The Sun’s Dan Wootton in 2018 about his relationship with Zayn at the time, “Truthfully, it never really got better. I had a couple of calls with him after I lost my mum and all the boys had agreed to come to that performance and he didn’t show so that really bugged me.”

Zayn posted an apology (sort of) saying “Sorry for being a s*** person” before deleting the post.

When asked if he felt Zayn was disrespectful, he said, “Yeah, I do. But I can understand it. We have a lot of situations where we’re sat in interviews and if you’re in a certain mood you might run your mouth.”

He has said that he keeps in touch with Harry Styles, Niall Horan and Liam Payne, but Also, that he no longer talks to Zayn.

He followed that up with he isn’t ready to make peace with Zayn yet. “I’ve not actively tried. We’ve all got a lot on our plates and there might be a day where I wake up and think: ‘OK, I want to right that wrong’, but not yet.’” 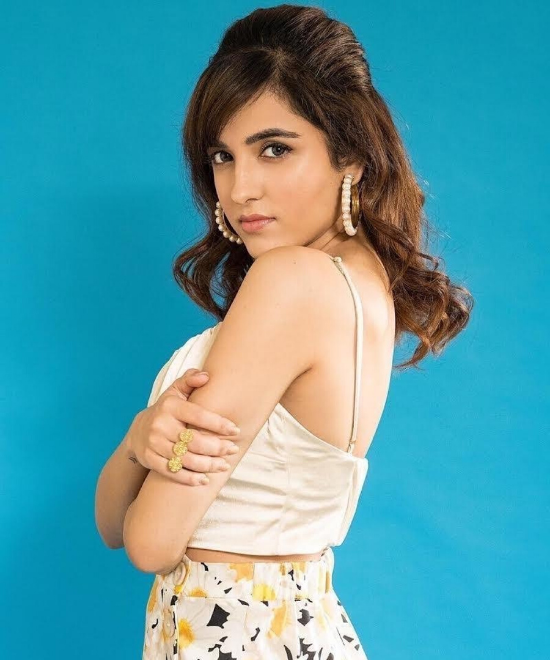 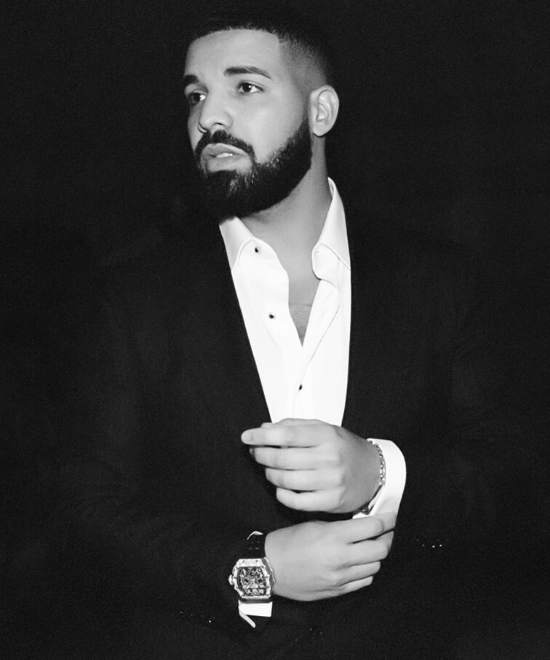 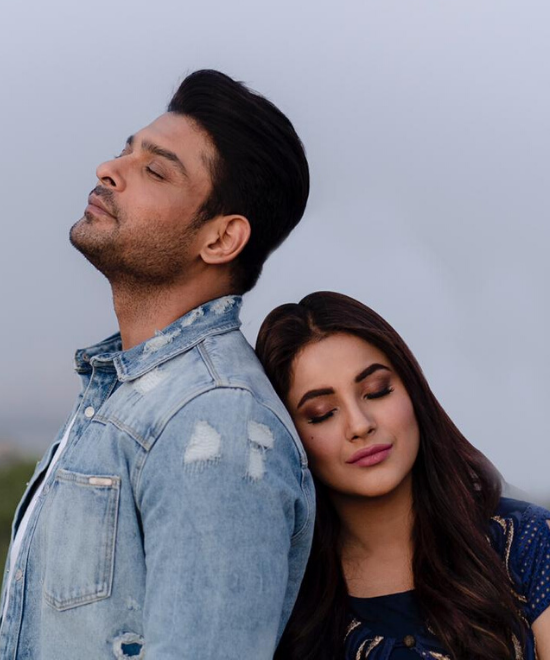 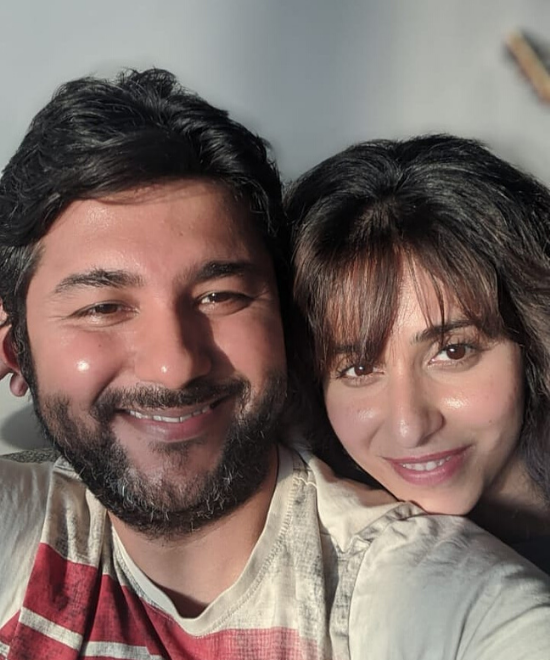