Lorde: I love Jack, but… 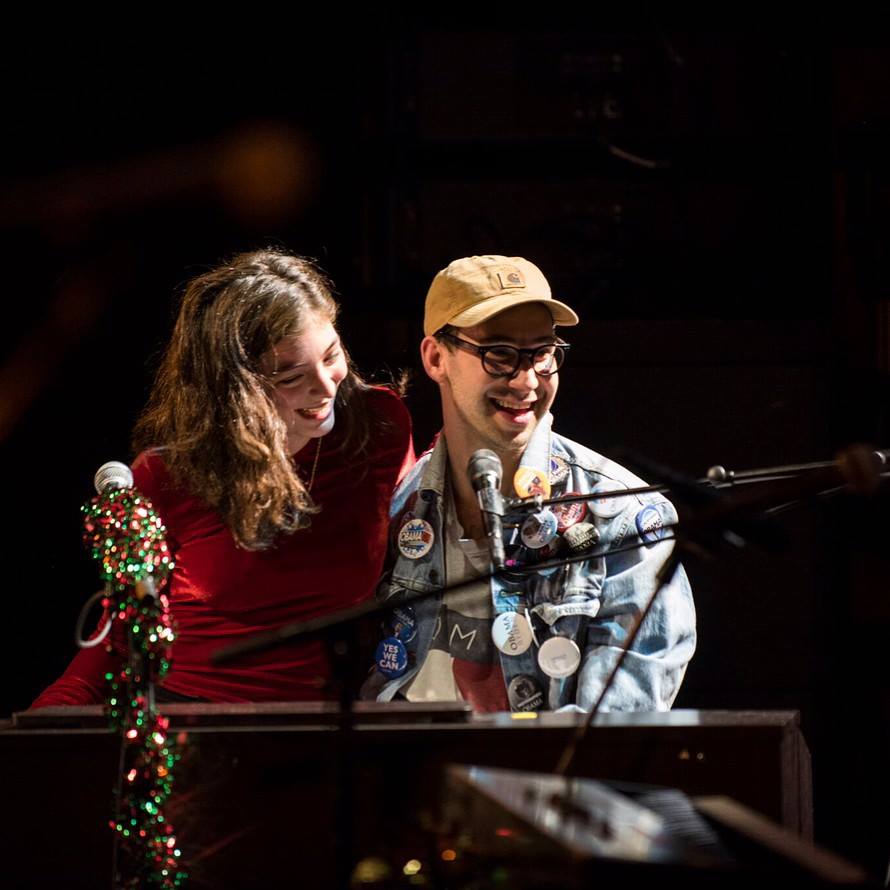 Lorde’s Melodrama is in the news most recently for her BRIT Awardswin (International Female Solo Artist). At the same time, it’s also because of rumours linking her to her very good friend, Bleachers’ Jack Antonoff, who features in quite a few images on her Instagram feed.

Yes, the same Jack, who, until lately was dating Girls creator, Lena Dunham. Lena and Jack were in a long-time relationship and his single status has been the subject of much speculation.

He brushed off rumours with a tweet that read like this: “Normally, I would never address rumors but I resent having the most important friendships and working relationships in my life reduced to dumb hetero normative gossip. those relationships are deeply important and sacred. with that said, I’m not seeing anyone. Lol.”

Why is he being linked to Lorde, though? Apart from their close professional camaraderie (he produced the Kiwi star’s ‘Melodrama’), she has also said of him in the past, “Ours is a relationship that will be special and vital for a long time I’m thinking.”

Quite obviously, fans and tabloids alike went into overdrive. So when asked about dating Jack, during a recent Instagram Live video, Lorde admitted, “I love him, he’s awesome”.

And then dropped the bomb.

Her last word on the matter? “Guys: Never. No. Jack and I are not dating. For the last time.”