Does this loose-fitting dress convince you that Cardi B is pregnant? 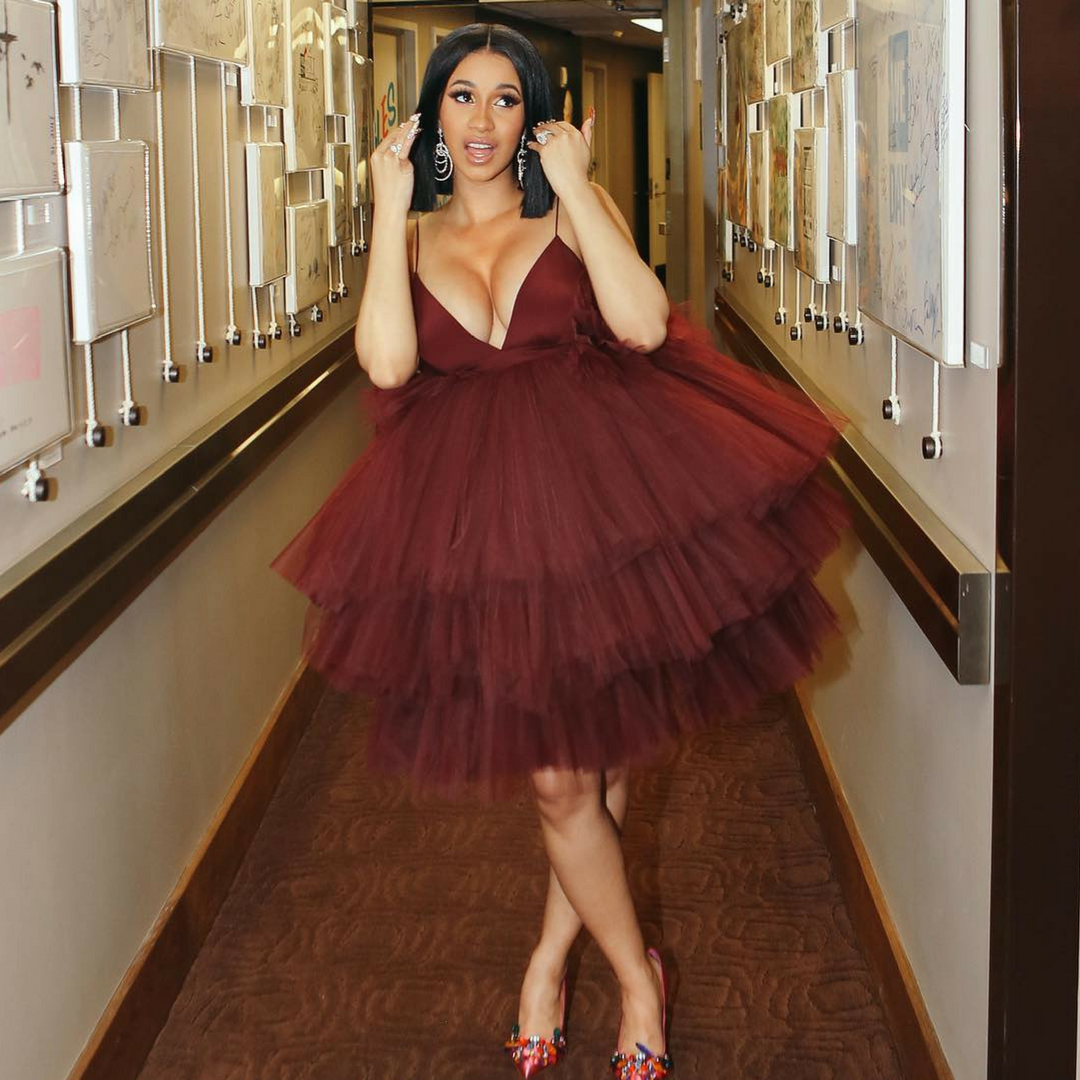 Does this loose-fitting dress convince you that Cardi B is pregnant?
Well, it’s enough “evidence” for fans and the media alike that she may be

Fans and gossip websites alike are convinced that if celebrities have something (read: a pregnancy) to hide, the most telltale sign is a loose-fitting dress, which is what rapper Cardi B wore to the iHeartRadio Music Awards a couple of weeks ago.

Anyhoo, TMZ is trying their level best to have you believe that Cardi B (never mind her and Offset’s many denials) will be seven months pregnant when she takes the Coachella stage next month. The report goes on to add that she might even join Bruno Mars on tour come September.

And this comes a month after her explicitly asking everyone to let her “fat in peace.” According to TMZ, Cardi will continue working her until she is ready to go into labour.

Her debut album is due in April. From what is reported, it’s clear she’s constantly in the studio putting the album together. The 25-year-old hitmaker, real name Belcalis Almanzar, even took to Instagram recently (February 15), wearing just a bra and a tracksuit to show off her flat belly.