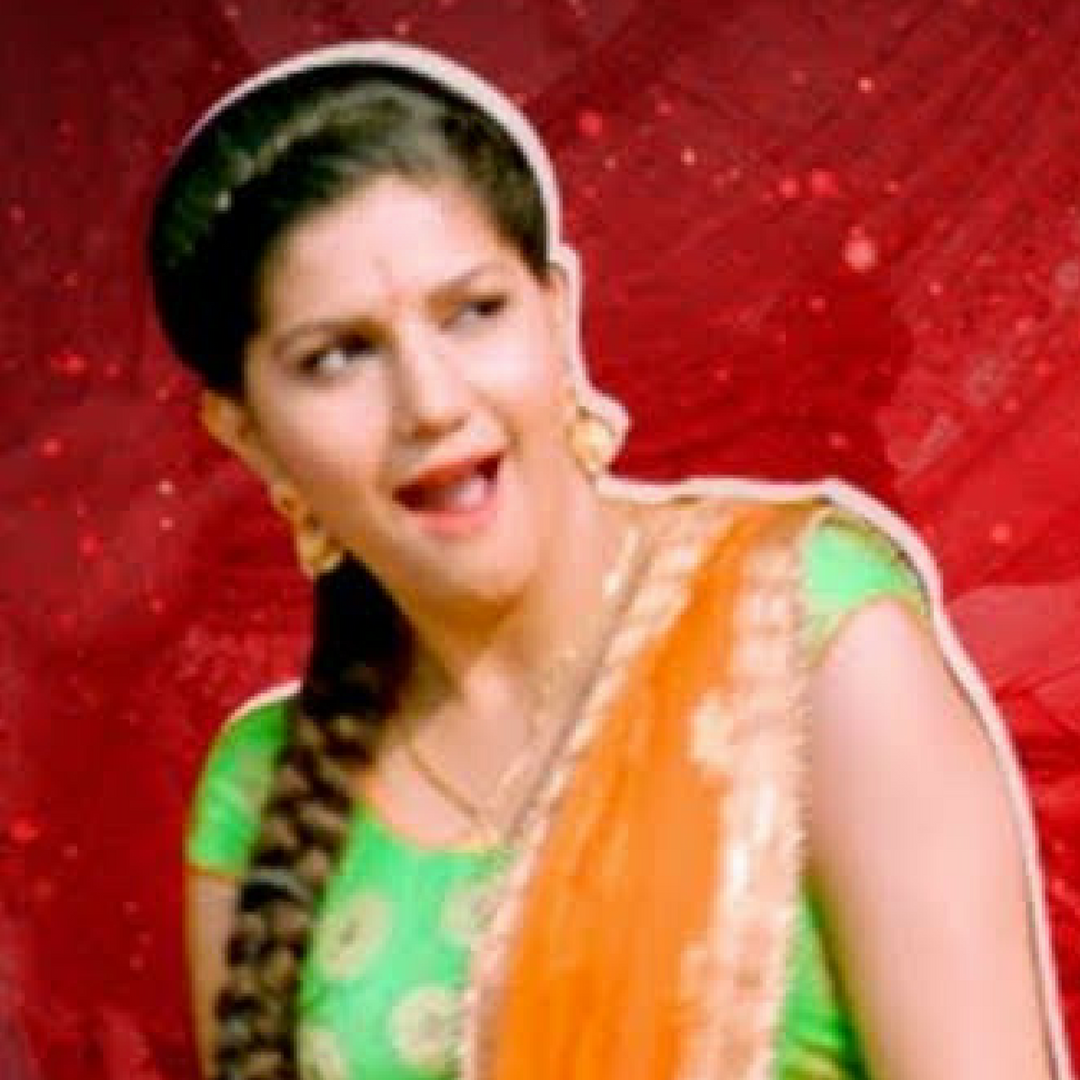 How long will Sapna Choudhary’s Bollywood dream last?
Also, how many Haryanvi songs will the industry churn out to sustain a career here

Why is Bollywood going ga-ga over Sapna Choudhary? Bet you’re asking yourself this question if you aren’t familiar with her public performance videos freely available on the internet. Or if you aren’t aware that she used to be a Bigg Boss contestant (highly unlikely).

But if you’re keenly aware of the popularity the Haryanvi performer enjoys over the Bhojpuri-speaking world, you’ll know she’s a superstar in her own right.

Question really is, will a film with a Haryanvi-tinged song not work without her presence in the music video? It’s a question worth asking. She’s got quite the following online in that demographic for reasons still not quite clear to us. But dancing-wise, there’s always been someone hungrier, bolder and more in-your-face than her..

Hence for her to get top billing when Bollywood music videos are released might be a step up for her but has us asking — is the Sapna wave already here? Or has it already peaked?

And here’s why. She is the star of two tracks in quick succession. She comes in halfway through Veerey Ki Wedding’s ‘Tau Hatt Ja’ (sung by Sunidhi Chauhan) and most recently, in Nanu Ki Jaanu’s ‘Tere Thumke’ where she’s there throughout alongside Abhay Deol. Both times, it’s during wedding celebrations, involves amorous tau’s and jatts and has a Haryanvi tune playing in the background.

How often is that going to happen in Bollywood movies? How many songs are going to be written with the express intention of getting her to feature in them?

What it will take for Sapna to go the long haul in Bollywood would likely have to be a crossover performance that finds universal love.

Otherwise, there’s always the Bhojpuri film industry where she’s always in demand as a performer.