Logic’s headed for a divorce 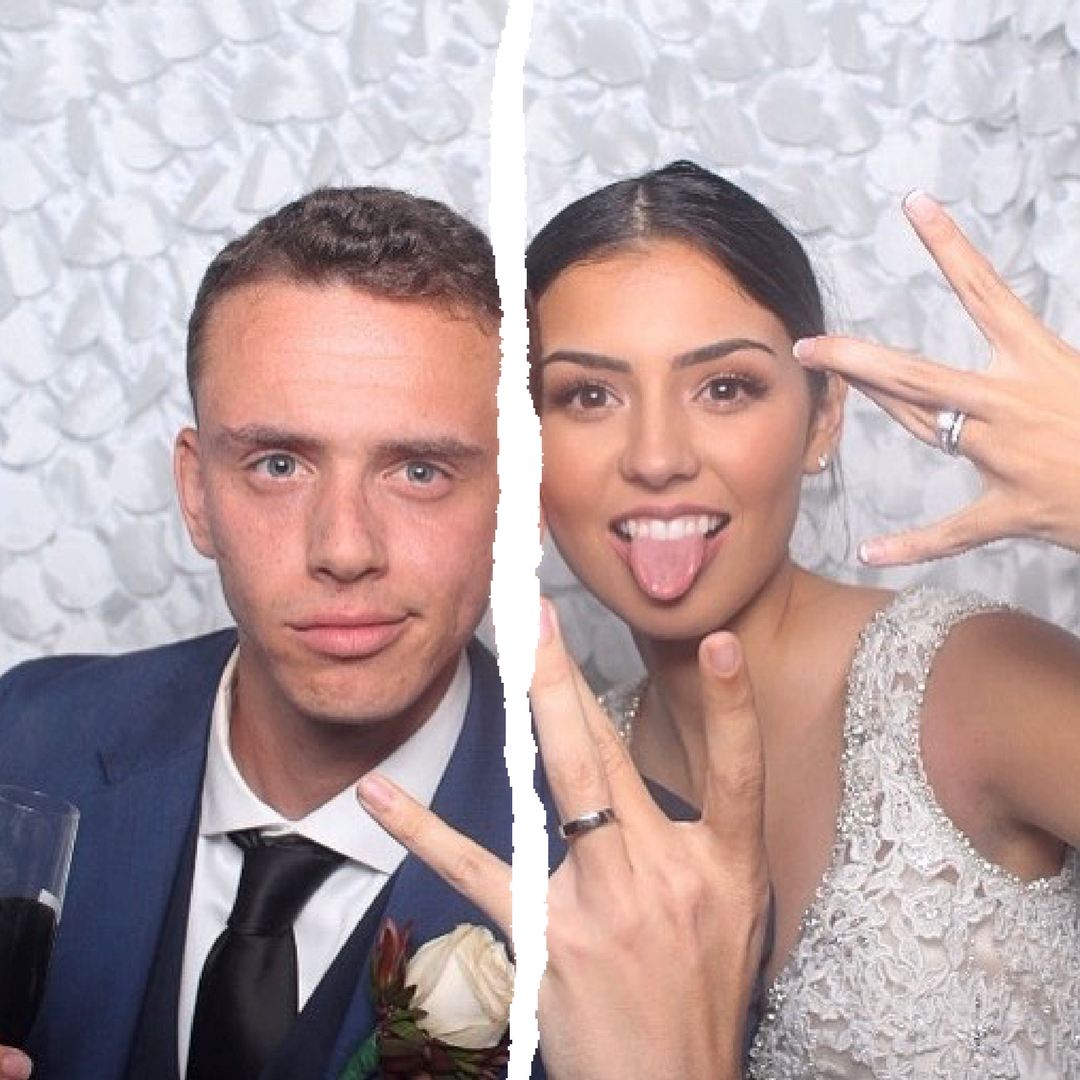 The rapper and his wife, singer Jessica Andrea to end their two-year-old marriage, according to reports.

While the couple and their representatives have yet to issue an official statement, buzz is strong about the split. Rumours began with Jessica unfollowing Logic on Instagram (a usually accurate indicator of a relationship on the rocks). It is learnt that Logic, however, still follows her.

The couple married when he was 28 and she 22 in October 2015. A life largely lived under the camera’s glaze, they were the picture of a perfect marriage right up to their last appearance together, on the red carpet at this year’s Grammy Awards, where Logic was nominated for two awards — including Song of the Year for 1-800-273-8255. She even posted a loving video on his 28th birthday. Not just that, Logic even got a tattoo on his hand that reads, “Happy wife, Happy life”.

TMZ is further reporting that while they haven’t officially filed divorce documents, a reconciliation is unlikely. The two have no children, but do have two dogs.